Fictional casting has always been one of my favorite things to do going back to when I was a kid and I'd try to figure out who would play my family members if my life was made into a movie (I would play myself, of course, because I thought no one else could do me justice). I've seen blogs about fictional recasting of American shows and movies with Korean actors and I absolutely love them.

So I was thinking it would be fun to flip the tables and do a blog about the fictional recast of a Korean Drama with American actors.  Since it is my first go at it, I thought I would pick the drama that I know has a high viewership among my K-drama watching friends, the classic series Boys over Flowers. I will say it was a difficult casting because the actors had to be relatively close to high school age (they range in age from 20-26) and since I only did Americans this time it limited my choices. A lot of the actors right now in that age range that I find really compelling are Australian or British. Still, I managed to come up with a few gems that would be great in their portrayal of the popular drama's character. I chose mostly actors with TV experience. 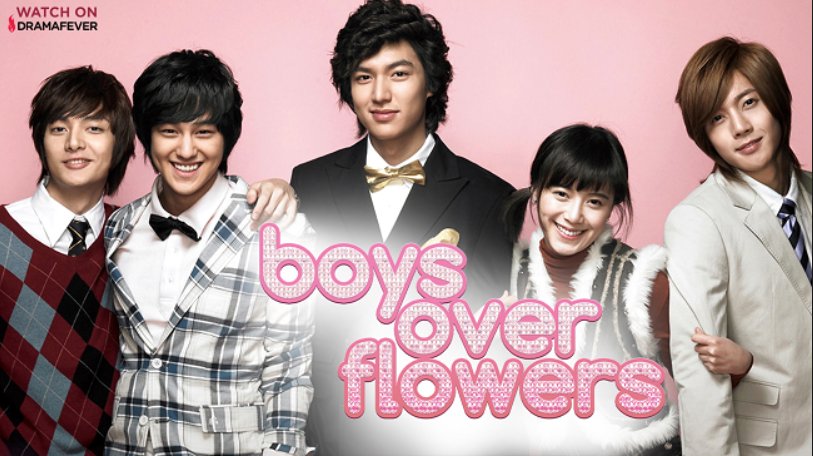 If you are unfamiliar with Boys over Flowers I'll give you a quick summary. It's the story of a poor high school girl who gets a scholarship to a private school full of wealthy jerks and has a love/hate relationship with four of the richest and most attractive guys in school (F4). You can find more information or watch the entire season here on DramaFever. You can also click on each actor's name to link to their Wikipedia page.

So without further ado here is my fictional cast: 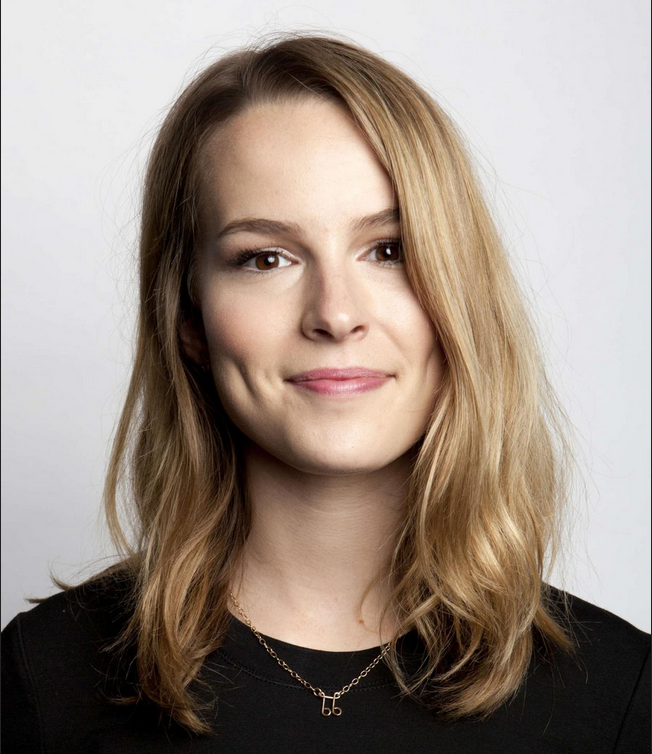 It took a lot of consideration to decide on Bridget for this role. Bridget is best known for her starring role in the Disney Channel Series Good Luck, Charlie and the Disney Channel original movie Lemonade Mouth, but she has a successful music career and a variety of other roles under her belt as well.

Jan Di, the heroine of the story, needs to be both loveable and strong.  Bridget is the perfect combination.  She is fantastic at portraying characters who either have a lot of confidence to begin with or find confidence in themselves.  I could totally picture her standing her ground against F4, no matter how cruel they are. Mostly she's just really loveable which is the most important factor for a perfect Jan Di. 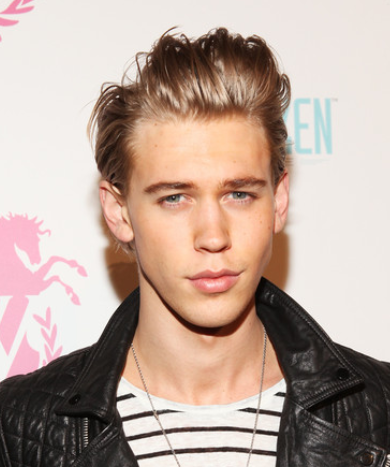 Austin has been in a number of supporting roles since he started as a child actor including Aliens in the Attic and Switched at Birth.

Jun Pyo, the richest of them all and the leader of F4 is cocky yet charming and bold in proclamation of hate and then later love for Jan Di.  In everything I've seen Austin in he always manages to pull off being an over-confident jerk while still being incredibly charming.  It's almost as if he's already been playing Jun Pyo in every role he's done. He perfects the whole "I'm think I'm better than you" attitude, but still manages to come across as someone you root for.  Can't you just see that face telling Jan Di to lick his shoes? 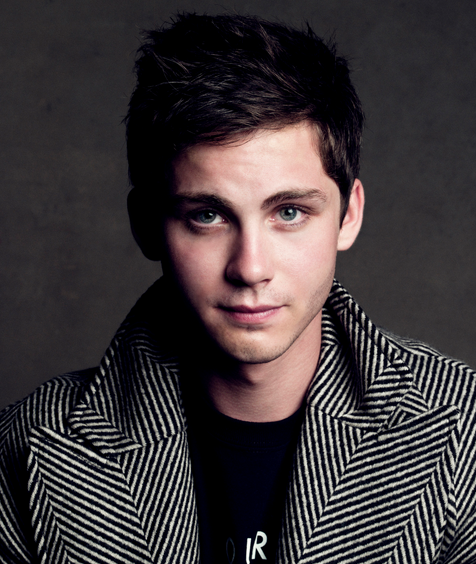 Logan is best known for his roles in Percy Jackson and The Perks of Being a Wallflower.

The character, Ji Hoo, is Jun Pyo's best friend and another member of F4. He is kind and sensitive in his caring for Jan Di. Logan delivers a very compelling portrayal of the quintessential sensitive guy without coming across as a pansy.  It would be easy for him to take over the role as the most charming second male lead ever.  It's hard not to fall in love with him and it's totally believable that he would be there to support Jan Di no matter what, even if it meant helping her succeed with another man. 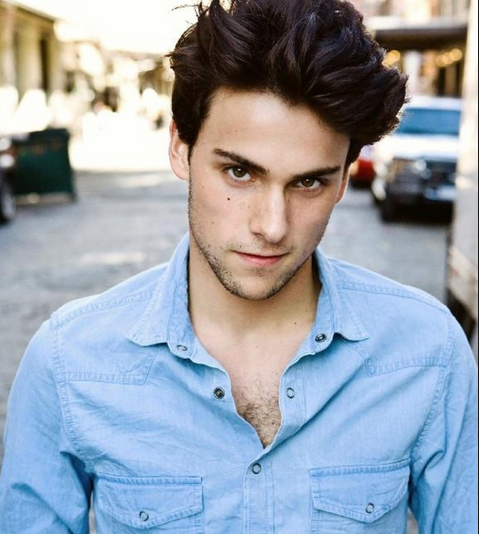 Jack is currently very popular right now starring in How To Get Away With Murder.

The character of Yi Jung, a third member of  F4, is a known womanizer who eventually has a change of heart from the love of a good woman. Jack plays one of the most convincing Casanova roles I've seen. Even though he's a player you still love him.  That is exactly what the perfect Yi Jung looks like.  I would love to see him change from the player to the faithful and heart-warming companion of Ga Eul, too. 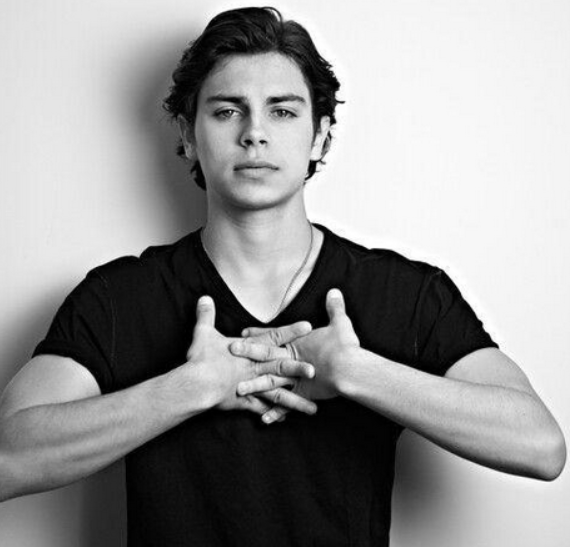 Best known for his roles on Wizards of Waverly Place and The Fosters, Jake would be the youngest member of the cast, but would be a good fit for the charming and mysterious Woo Bin.

Woo Bin, the fourth member of F4, is someone who is also a ladies' man but very mysterious as well and ends up having connections to the mob. Jake is great at playing a charmer and has shown that he can pull off emotion and depth as well. I think he would even add to the renditions of Woo Bin I've seen in the past because he gives emotion that has mystery, but also familiarity. 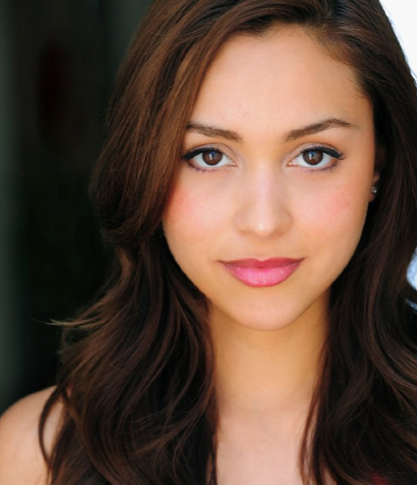 There are so many stellar actors from the CW show The 100 that it was hard to only allow myself to cast one. Lindsay plays the genius yet absolutely hardcore Raven on the show.

Ga Eul is Jan Di's best friend and is confident and persistent not only in her friendship but also in her feelings toward Yi Jung. She would make a perfect Ga Eul because she is great at playing a character who is assertive it their own right, but still a good friend. She would be a great contrast to Jan Di. I would also love to see the chemistry she would have with Yi Jung.


Of course this was all for fun and I'm sure there are plenty of wonderful actors who could portray these roles that I just couldn't think of. What do you guys think? Any ideas of who would make a great cast for these roles? Let me know in the comments.

All Boys Over Flowers Posts