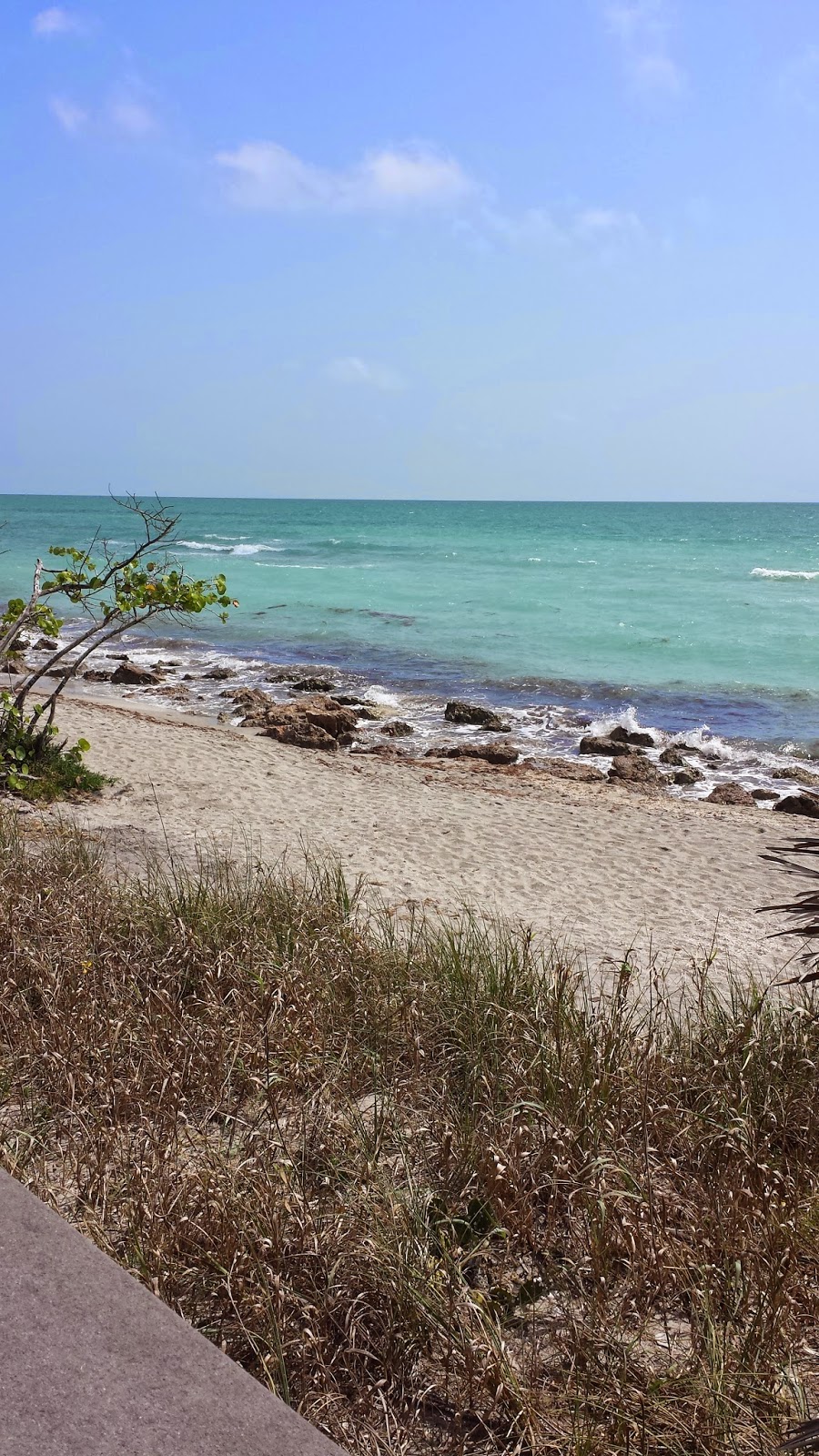 Today I had planned to go to the beach with my sister. Well, she bailed on me last minute. She has a habit of doing this and I have a habit of trying to re-arrange my schedule to fit what she wants to do, but not today.  Today I was sick of it. I'm an independent woman who doesn't need to rely on others to have a good time, so I decided to go to the  beach by myself.  As humans, we don't usually like to go places alone.  Have you ever paid for someone's meal just so you didn't have to eat alone? I know I have.

Anyway, the beach is one of those places that people normally wouldn't want to go to alone and I didn't just want to go to the beach. I wanted to go to a special beach an hour from my house. But I'm a tad stubborn and I wasn't going to let anything stand in the way of proving my self-sufficiency today.  So I filled my tank, loaded my most recently purchased kpop songs, and hit the road.  The drive was relaxing and jamming out to my iPod made it go by rather fast.  I arrived at a relatively busy beach. It is a Saturday in April in Florida after all. It's to be expected. Undeterred, I changed into my beach clothes and headed for the boardwalk.

So what did I find journeying to the beach alone? I found that I had a really good time.  The ocean was just as beautiful looking at it by myself (more beautiful than I remembered to be honest). In fact, being by myself gave me time to enjoy my surroundings and just soak in everything I was seeing. I wasn't distracted with what anyone else was doing or saying. I found a bench facing the water and took an old-fashioned paper book copy of "Grapes of Wrath" and sat there reading for a good hour and a half.  I couldn't have been more at peace even in my own home. Every few minutes I'd look up and just stare off into the distance and enjoy the view.  I would have stayed a lot longer, but somehow I neglected to bring sunscreen and as a redhead with a notorious penchant for the sunburns, I didn't want to tempt fate. I left the beach feeling refreshed and at peace and it made me realize that I should do things like that more often. 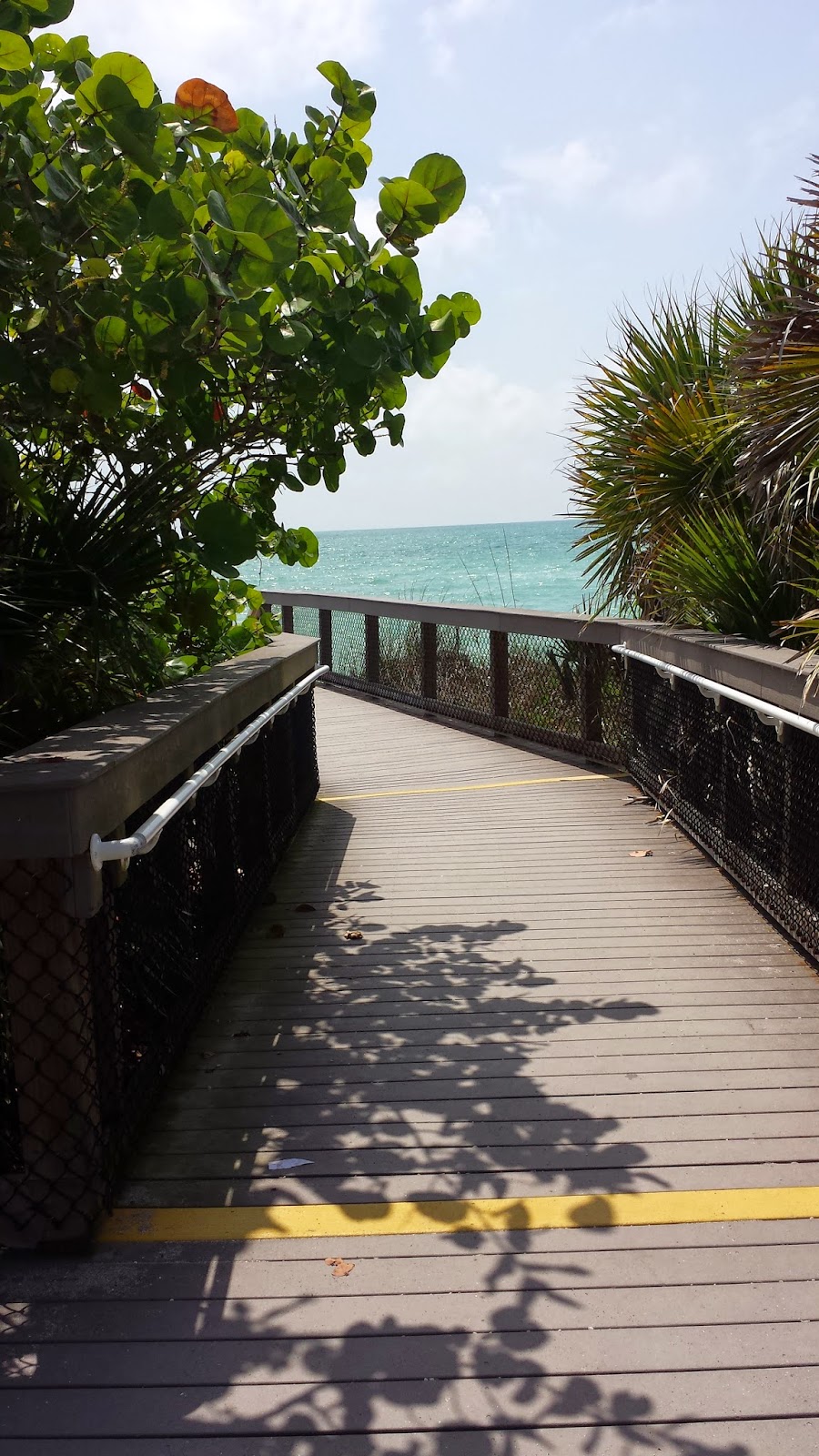 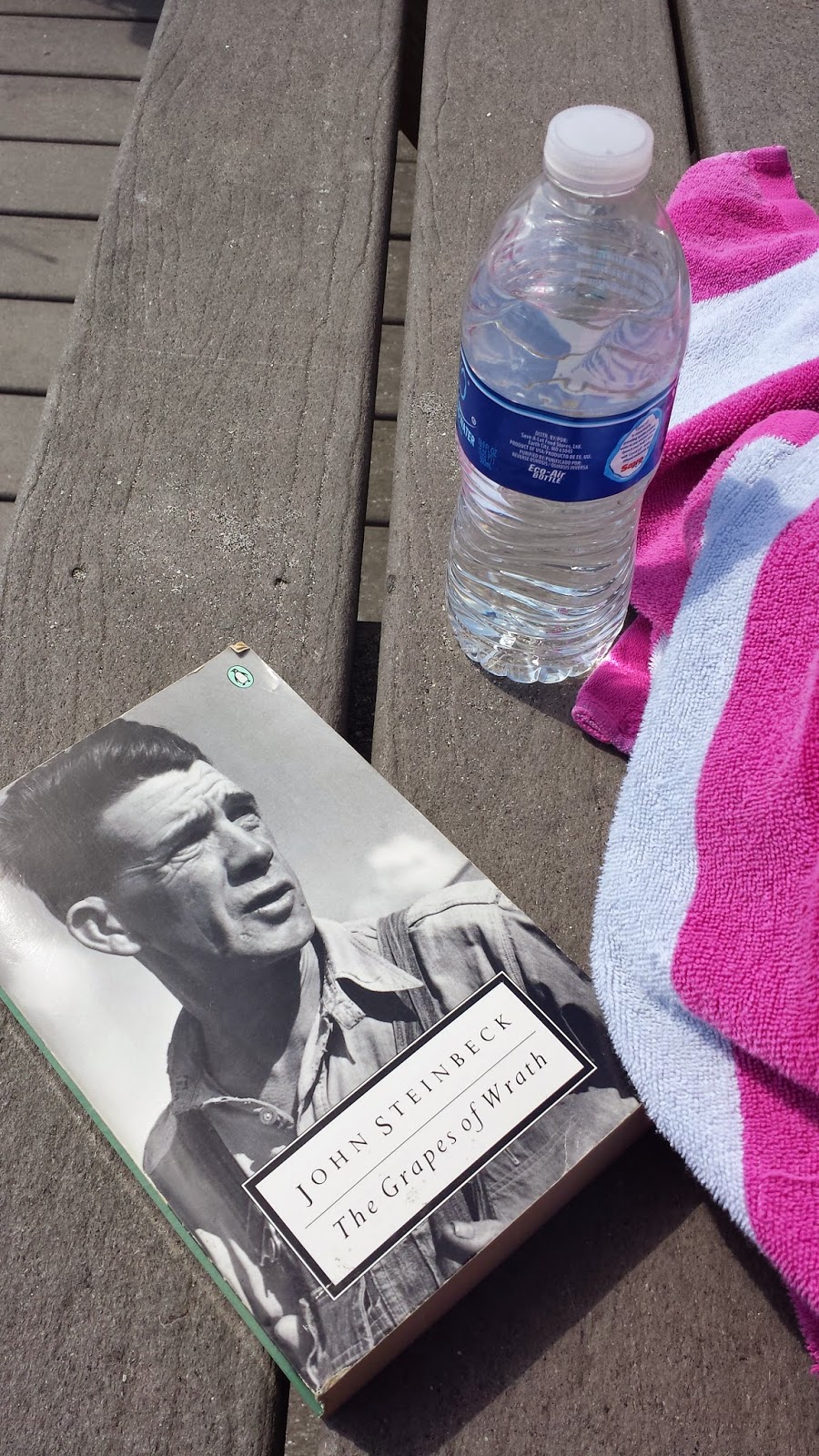 It's nice to rely on other people and to have them experience life with us when we can, but the reality is there aren't always people around to do the things that you want to do. It's not easy to do things alone, though.  In the past I would steel up and go to the mall or go to the movies alone, but I'll admit there are still things I'm scared to do by myself.  Because the truth is as humans, we're scared of other people noticing and what they'll think.  But that's their problem.  They're too short-sighted to think that a person could actually be choosing to be alone because they enjoy it.

I could go on a rant about people minding their own business, but I won't. Instead, I'll end with this.  Go places alone. It doesn't have to be all the time, but don't be afraid to do it. It's good for you. It slows things down and quiets your mind and it helps you to see things in a way you hadn't seen them before. Most importantly it teaches you to have faith in yourself. I swear it's such a simple little thing, but you will look at yourself in a whole different way once you've done it.