Hello friends and soon-to-be friends! Are you or is someone you know interested in trying out the Korean Drama waters, but don't know where to start?  Well, I've got you covered.  As someone who has introduced many people to their first Kdrama, I am well-qualified to provide you a list of 10 starter dramas from different categories. 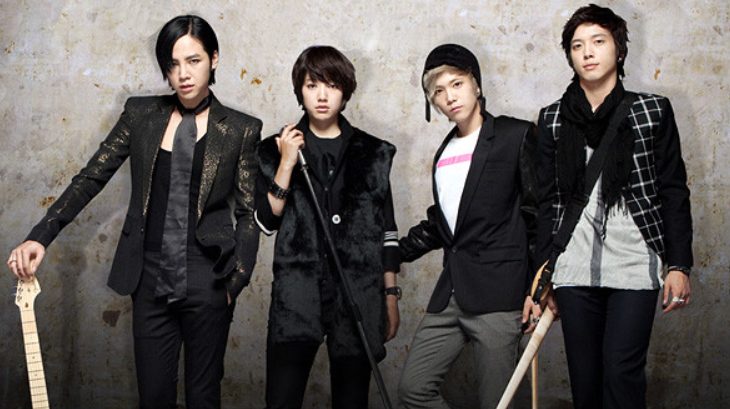 I've started more people out on this drama than on any other because I believe it is one of the best and it's universal in its appeal. It is about a nun-in-training who has to pretend to be her twin brother so that she can cover for him in his role as the newest member of a very popular idol group.  Hilarious antics ensure as well as a very complicated love web once the members find out she's not a boy. 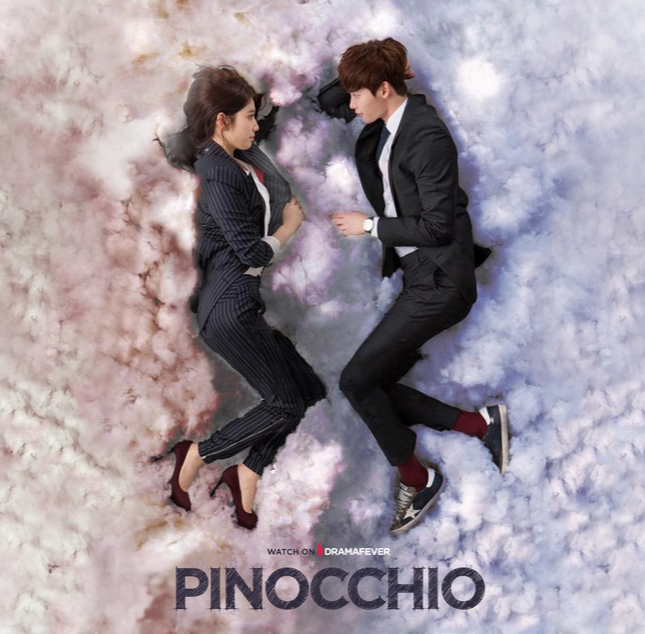 A lot of drama and a little bit of comedy in this story about a girl who has a condition that causes her to hiccup every time she lies. Despite her disability she decides to become the most honest reporter out there along with her adopted uncle of the same age who has some mysteries of his own past to uncover. This drama has great characters and a strong plot. 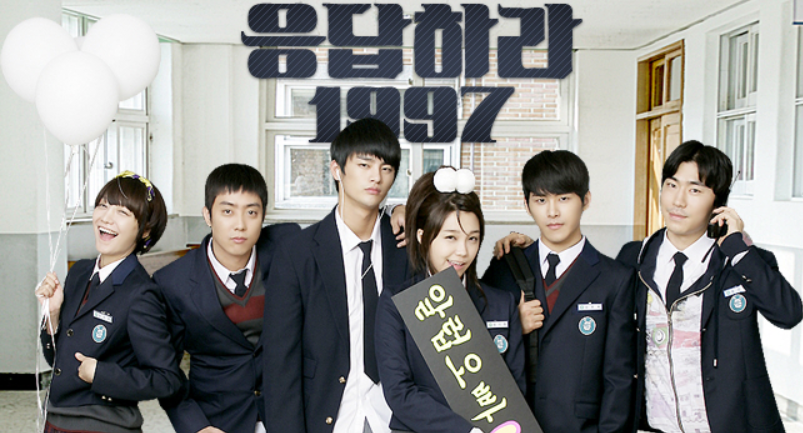 A mostly light and happy drama about a group of friends in the late nineties, their journey through love and into adulthood, and their Kpop obsessions.  This drama is unique in that there is an overarching mystery of who the characters have ended up marrying in the present day and not until the final episode do you find out which of the two leading males the leading actress winds up with.  It's great for those looking for a not-so-intense Kdrama start and for those who like the mystery . 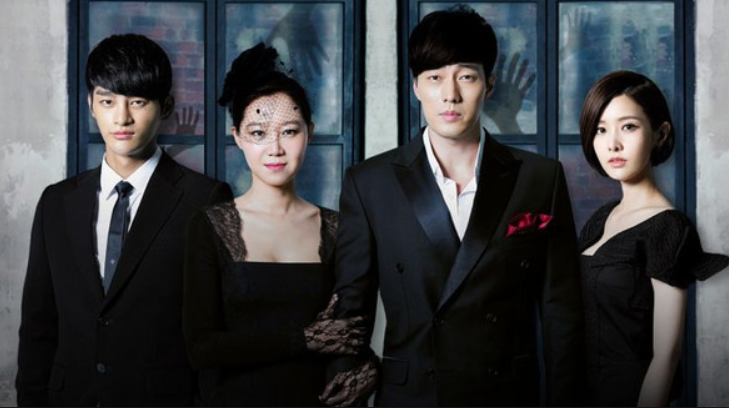 A spooky but fun drama about a woman who sees ghosts and a rich jerk who someone makes the ghosts disappear when she touches him.  This drama is great for those who are horror fans in that there are some really creepy scenes, but generally not so creepy that the average drama lover cannot enjoy. Overall this story is just really creative and fun.


You Are All Surrounded 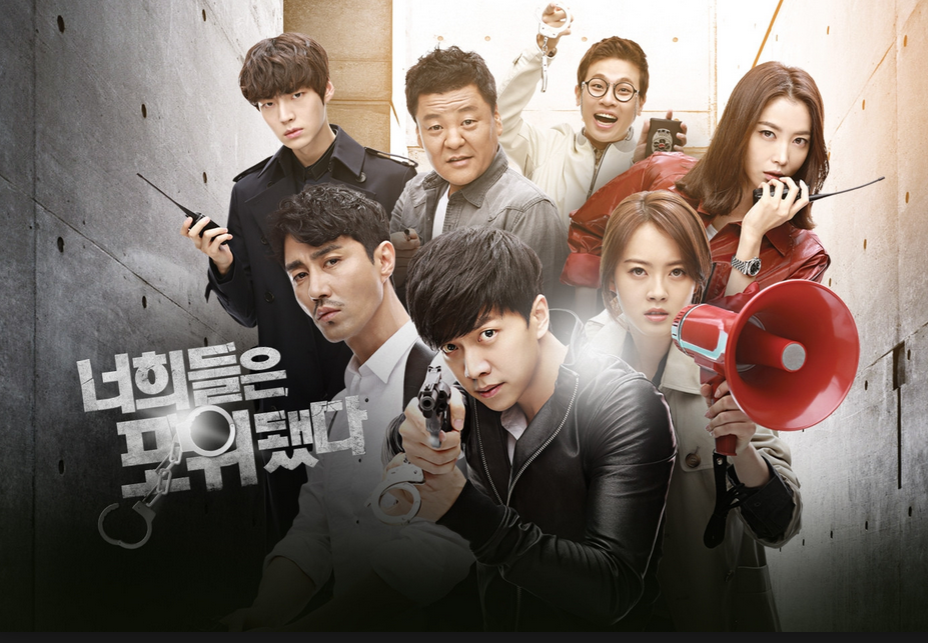 An action drama about a group of rookie detectives intertwined with a murder mystery from 13 years ago. The characters are great and while there is a couple of cute romances, it is not weighed down by relationship drama. This drama is great for those who don't like the heavy romantic stuff and are looking for a fun action thriller with a good dose of mystery. 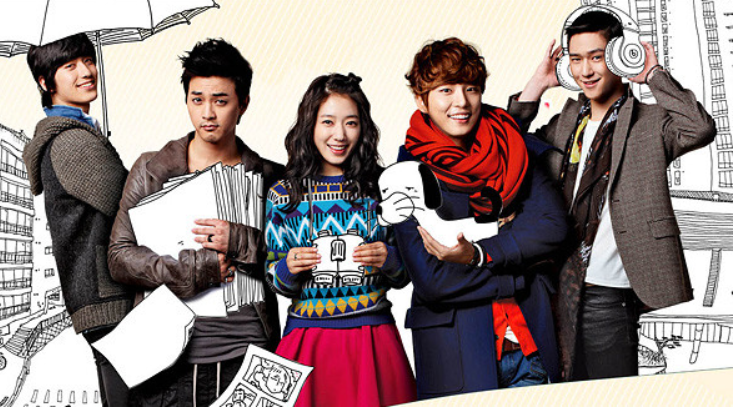 A cute drama about a reclusive writer and her very attractive neighbors.  This drama is fun and has a lot of character development. It is a great drama for those who love flower boys as there are many involved in this heroine's life. Although if you do not like love triangles stay away, because there is a great few in this drama. 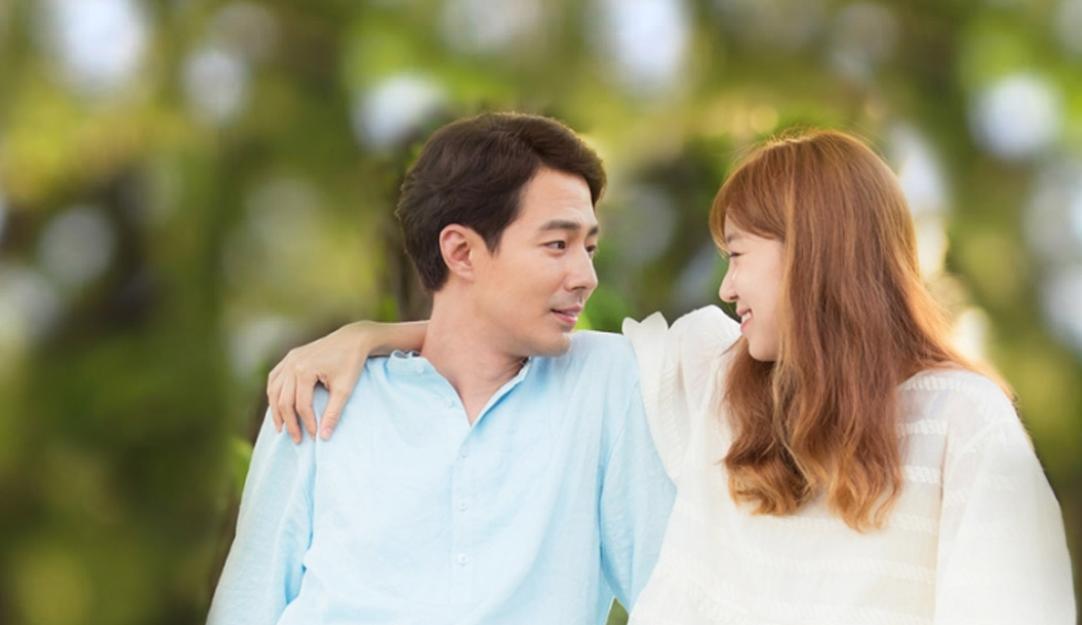 A brilliantly written and compelling drama about a psychologist and a writer who both have mental and emotional issues to work through. This is an amazing exploration of the stigma of mental illness and overall just has a cast of incredible characters. Although Kdramas are typically very clean, this is one of the more risque ones, so I wouldn't recommend it for children, although it's nothing that wouldn't be shown on television in America. It would probably receive a TV-14 or PG-13 rating. I would recommend it for anyone not put off by a PG-13 rating. 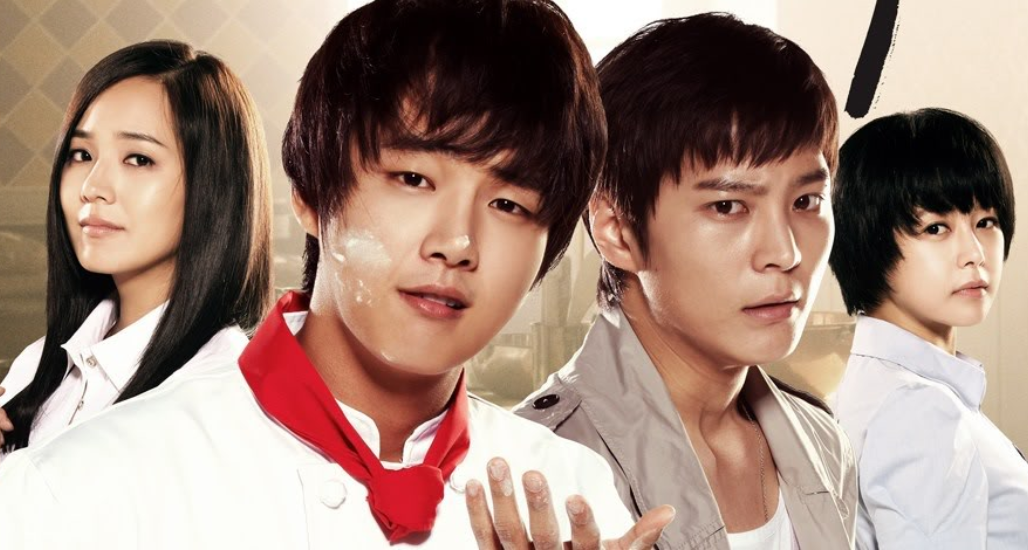 Baker Kim Tak Gu tells the story of a young boy whose mother has disappeared and eventually has to flee from his wealthy father's home.  He grows up ceaselessly searching for his mother and is taken in as an apprentice at a famous bakery where his half-brother happens to be apprenticing at as well.  This is what's called a family drama and is longer than any of the others. I recommend it to those who like a rich back-story and are more interested in the dynamics of a family rather than the romantic aspects (although there a few romances as well). There is a lot of drama and a lot of tragic moments, but it is an overall excellent drama. 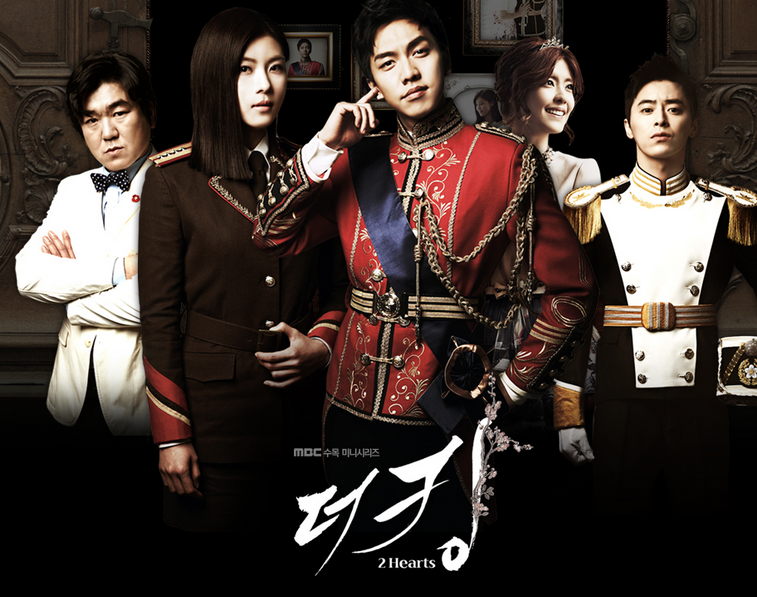 From an American standpoint this drama might seem a bit controversial, which is part of what makes it compelling.  It's about a fictitious South Korean prince and a North Korean spy who are forced to form a joint military team in an effort to unite their two countries, but things don't ever go smoothly when you're talking about two "frenemy" nations.  This is another good action drama, but this one also has a heavy romantic element and a lot of tragedy.  I'd recommend this to anyone who likes action and doesn't mind a bit of heaviness. 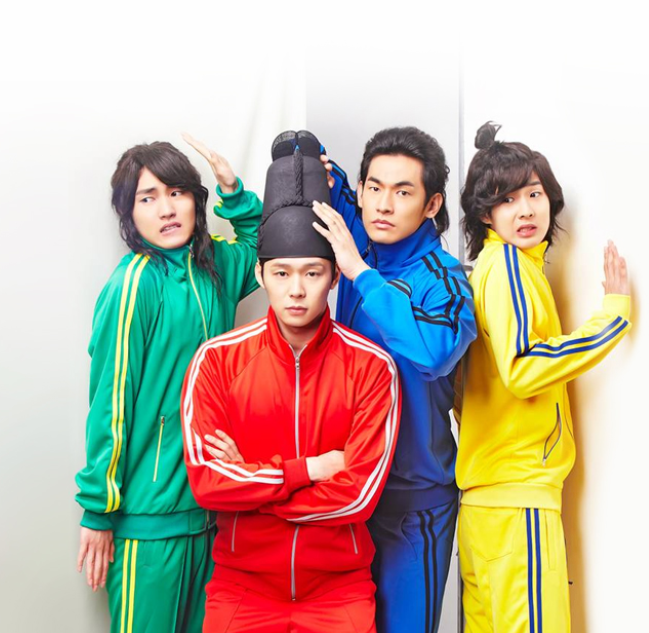 A fun and comedic drama with a bit of a historical twist it is about a king from the Joseon era who, along with a few of his advisors, gets transported to modern day South Korea where a mystery from his time has intertwined with a modern day mystery.  This is a good drama for those who like comedy as well as sweet and innocent romances.


*All 10 dramas can be found both on DramaFever and Hulu. You're Beautiful, You Are All Surrounded, and It's Okay, That's Love can be found on Netflix.

**Because most drama titles are a translation from Korean, some dramas have multiple English titles and may be referred to by similar, but different names, on different view platforms (ie Answer me 1997 is also called Reply 1997).