I decided it was time for another in my series of "Fictional American Recasts" posts and since we've just finished My Unfortunate Boyfriend, I thought it'd be a good one to use.


Rather than bog it down with every role I just did it for the four main leads.  So if I had to recast this drama, using only American actors who would I choose? If you are unfamiliar with My Unfortunate Boyfriend (which you probably aren't unless this is your first time on my blog) let me give you a quick recap.  An ambitious woman named Ji Na keeps running into the unfortunate and awkward Tae Woon.  Through a series of hijinks they grow closer. Meanwhile Ji Na's cold even more ambitious boss, Hee Cheul, has taken an interest in her and she in him, which doesn't make his longtime friend Hye Mi happy- she's had her eyes set on him for quite some time. She'll do whatever she has to in order to intervene in their romance. 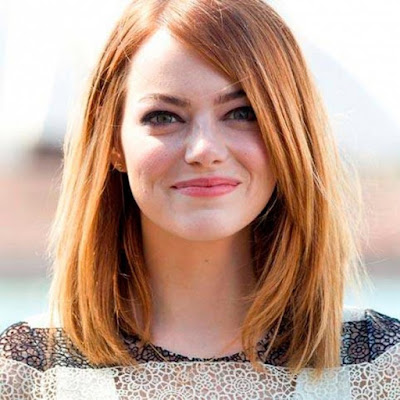 As a character that I've grown to love very much, I put a lot of consideration into who could do Ji Na justice and there was one obvious choice in my mind, Emma Stone.  Emma's been in about a gazillion different movies including some of my favorite cult classics: Zombieland and The Rocker as well as big box-office hits like The Amazing Spiderman and Easy A.

Ji Na is someone who is both ambitious and yet empathetic.  We started off thinking that she was going to be such a ladder climber, but she turned out to have such a sweet and caring heart. I think Emma could pull this off perfectly. She's great at humor and physical comedy which Ji Na pulled off a lot of and she's also great at making you fall in love with her characters. In my mind no one could portray the role better. 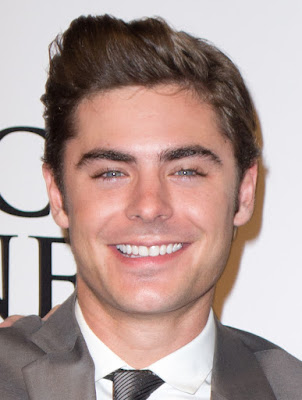 When choosing Zach Efron for the role, this is a time I set my feelings aside and tried to decide who could best portray the character. Of course Zach rose to fame during his in the High School Musical franchise but has since moved on to more mature and comedic roles like Magic Mike and Neighbors.

Zach nails the perfectly chiseled handsome thing that Tae Woon has going on. I have to say I am not in love with Zach Efron, like most women, but have to admit he is clasically good-looking.  And in all fairness Zach's acting has improved a lot from his high school musical days. Tae Woon is someone who needs to be childish, but not so much so that he comes off as learning disabled.  I think that Zach could pull this off. He's pulled off naive characters before and he's also pulled off sensitive roles and could convincingly play up the manly parts as well.  This was a very tough role for me to cast and Zach Efron was the one who came closest to portraying all aspects of Tae Woon. The only criteria he didn't meet was height, I would have liked to cast someone tall like No Min Woo. 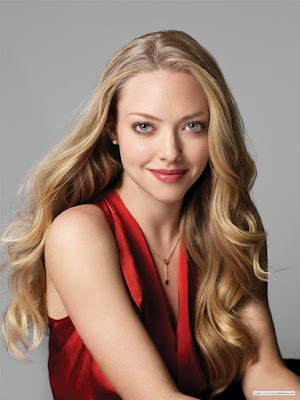 I love this casting choice for Hye Mi. I first noticed Amanda in one of my favorite TV series, Veronica Mars, but she was also in the cult classic Mean Girls as well as Mama Mia.

Hye Mi has a lot of emotions and sides to her that she has to portray: cute, classy, flirty, and desperate.  I think Amanda would nail all these effortlessly.  You can just look at her picture to see how much character she can portray with just a look. Looks were a big means of communication for Hye Mi in this series. I've seen Amanda play sweet characters and vicious characters so she's perfect for a character that's a little bit of both. 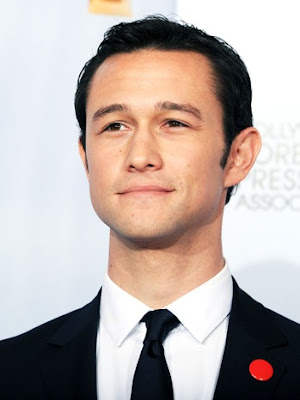 Joseph Gordon Levitt became known as the loveable goofball on 3rd Rock From the Sun but as he blossomed into adulthood took on more serious and prestigious roles such as 500 Days of Summer and Inception.

There were a few different criteria I was looking for when casting Hee Cheul: someone who looks good in a suit, someone with great facial expressions, and of course someone who could act both sweet and shady.  Joseph Gordon Levitt was an easy frontrunner.  He has that cool confident manner that just exudes the same kind of feeling we get from Hee Cheul. If he chose to he could easily manipulate all the women in the office.  His smile really takes the cake, capturing that same ahhh-inducing expression that is so signature Hee Cheul. Not to mention he's an exceptional actor and could really sell Hee Cheul's duality. He's proven his experience through many varied roles.

So who's ready to see the American version produced? Can we get someone on that? Lol. What do you guys think? Do you have any ideas for the other characters? Anyone you'd cast instead? Let's hear your ideas! Oh and let me know if you have any dramas that you're dying to see a Fictional American Recast of.