Hi friends and future friends, I've missed you. Thanks for being patient with me this week. I'm still away from my desk and working off of my mobile devices so please forgive any typos and the brevity. Also, I was able to make a few memes, but no screenshots so everything is a bit sloppy just for this week. So let's talk about episode 9.

When we left off Seung Chan was faced with the decision of whether to meet up with Cindy or Ye Jin, both of whom are waiting for him. Well, he  chooses Ye Jin. But he tells her that they can't see the  movie and have to go check on Cindy. Joon Mo finds Cindy outside in the rain and brings her inside. When Seung Chan shows up with Ye Jin, Cindy realizes that he really likes Ye Jin. Seung Chan apologizes for hurting Cindy's feelings when he told her that her sincerity was acting. 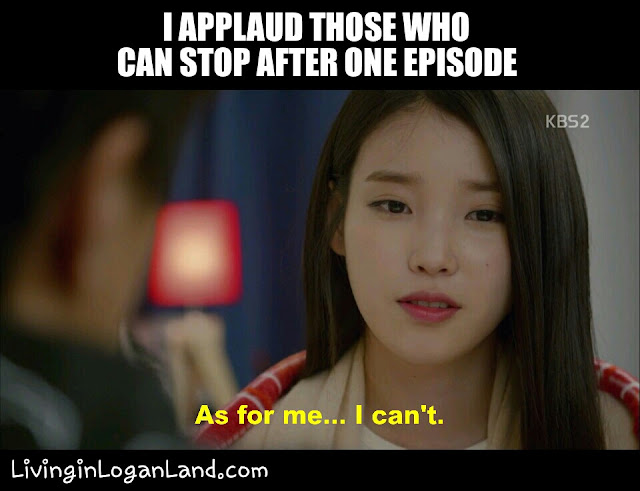 The 2 Days, 1 Night team gets some bad news in the form of their show getting cancelled for a week so a new pilot program can air. That means they get the week off, but also that they're in danger of being cancelled.  Ye Jin is getting ready to move into her new place and since Seung Chan has the week off he's helping her in every way he can, getting her discounts left and right. Joon Mo doesn't seem to like this as he was always the one to help her in the past. Also, he doesn't seem to want Ye Jin to move out at all. 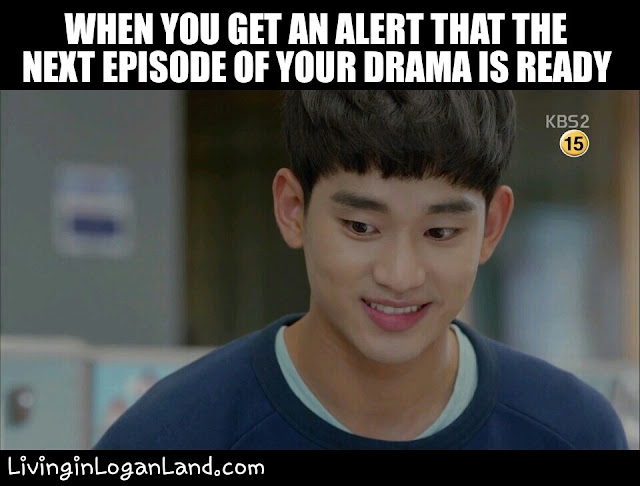 Meanwhile, Cindy's got some problems of her own. Her contract renewal is coming up and rather than the Byunpire (her CEO) treating her well,  she plans to use Cindy up and exhaust her schedules doing scores of variety shows with a new rookie to try to boost her popularity. It turns out the Byunpire had done this before with an idol who Cindy and her group took over for. Back then, as a Producer, Joon Mo had promised to help the girl if she stood up to the corrupt CEO, but the Byunpire's reach was too far and she got the girl blacklisted. That explains Joon Mo's hatred for her and his sympathy to Cindy. He has flashbacks to that girl as he starts to watch Cindy go through the same thing. 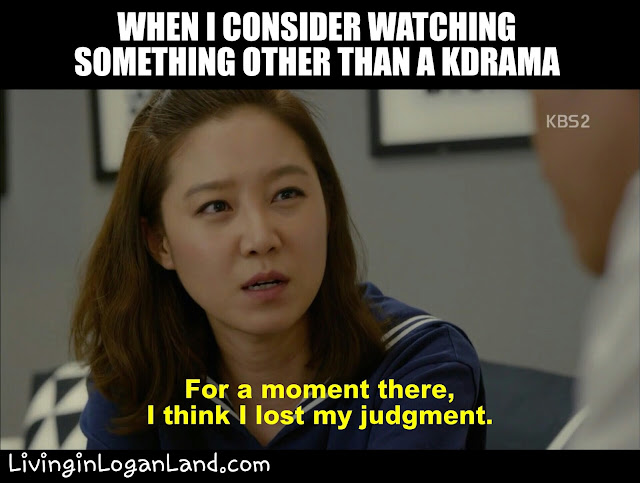 Cindy is scheduled to appear on Music Bank and the CEO comes along with the rookie and tries to have them share a dressing room but Cindy says no. Seung Chan, who is helping Ye Jin on music bank since he had free time, takes the rookie to share another dressing room with an all male comedy team. He does this for Cindy's benefit.  The CEO asks Ye Jin to take care of her. Ye Jin tells the CEO that she's going to be taking care of Cindy, not the rookie. Cindy wins Music Bank for the day. The producers aren't expecting a speech from Cindy  since she never says more than thank you, but unexpectedly she thanks Joon Mo, Ye Jin,  and the person who held the umbrella for her. 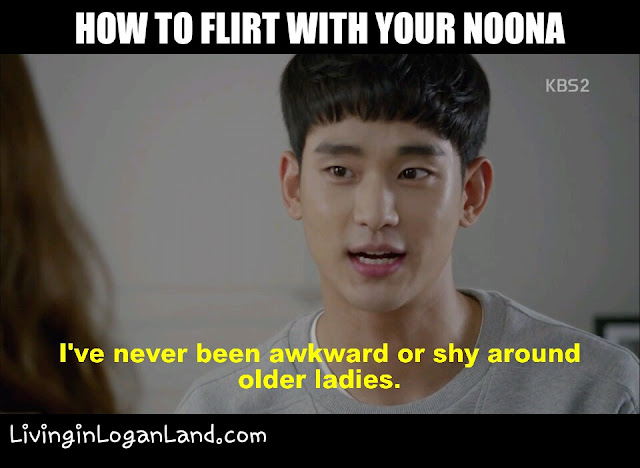 Afterward, Seung Chan decides he needs to share his feelings with Ye Jin. He gets her a flower and a stuffed panda with a recorded message that reveals his feelings and goes to find her at her new place. 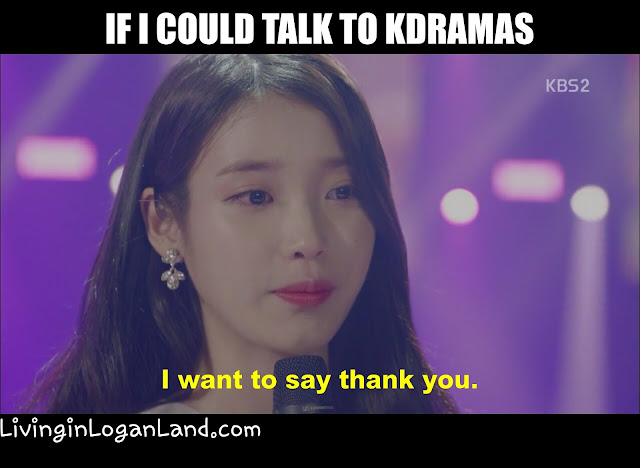 As he arrives he overhears Joon Mo telling Ye Jin he doesn't want her to move out. And that's where we end for today. Now here's what I've got to say.

-I love the umbrella couple, but if that doesn't happen, I at least hope Cindy can find love somewhere else ans despite the age difference, I think she'd be cute with Joon Mo too.

-Seung Chan, saying "I'm sorry if what I said hurt you " is one of the biggest jerk moves out there. FYI.

-Cindy's always found ways to do things her way before. Can't she do that again now?

-I absolutely love that Ye Jin stood up for Cindy again, that gave me so much affection for her character.

-How can Seung Chan not be moved by hearing Cindy's confession from stage?  Even I was  moved.

-Seung Chan's level of obsession over Ye Jin's place really grossed me out. There's a fine line between liking someone ans being obsessed with them.


That's all for Episode 9. We're getting near the end here. You can see what's been going on in all the previous episodes from my prior recaps below.