Hey Friends and future Friends! Surprise, I wasn't expecting to be back with a new drama so soon, but I couldn't resist when I saw that the latest Ha Ji Won drama came out tonight and I had nothing on my docket.  The Time That I loved You, 7000 Days is a remake of the Taiwanese In Time With You, which I have not seen but might have to if this drama turns out to be good. This story is about two adults who have been friends since childhood and make a bet over which one of them can get married first. Definitely sounds like there's a lot of great story development potential. So let's start it off with a recap and some memes of course and then I'll wrap things up with my own thoughts.

The drama starts off introducing us to Jang Ha Na, a fabulous but unmarried woman woman in her mid-thirties who is definitely starting to feel the pressure of her age and things are not going so well for her at work.  As her 34th birthday hits she gets greetings from her friends and a bouquet from her boyfriend with a short message and no warmth. She also gets a video message from her longtime next door neighbor best friend, Choi Won. He tells her not to worry about getting old because he'll always remember her as her 17-year old self. We see a flashback to the two of them as teenagers making bets and eating at food carts and spending all of their time together. 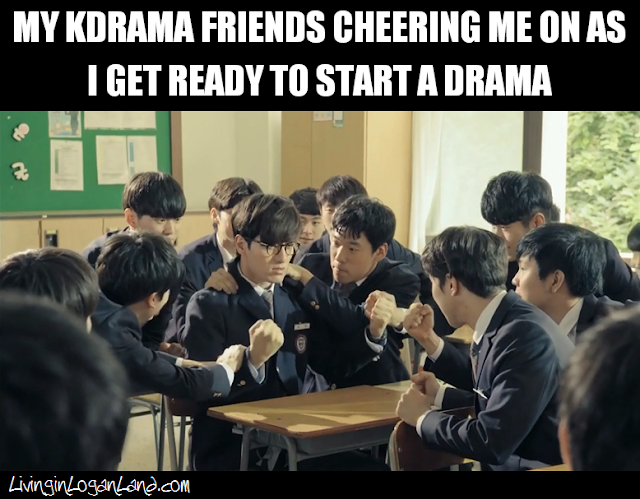 She calls him to thank him for the message. The two banter about how he believes that men only get more desirable at his age, while she's at her peak. She points out that she's soon to be married and has a great life. He concedes, but then she expresses her concern at her boyfriend's lack of "I love you" in his note and Won suggests that maybe he was cold because he's planning a proposal. 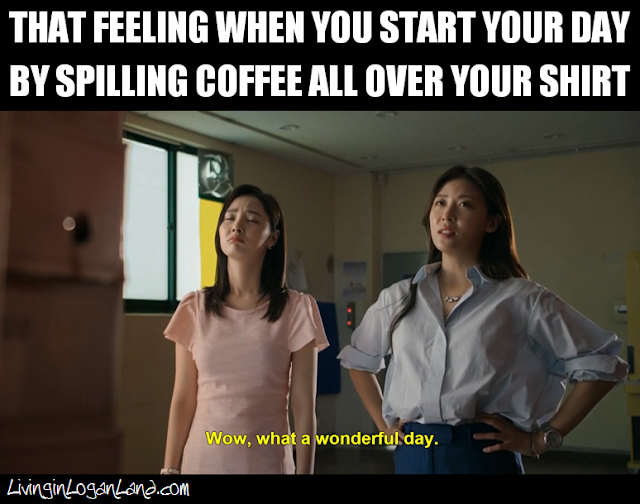 They get off the phone and Won proceeds to board a plane where it appears he is a pilot, or possibly a stewardess because they haven't exactly said.  There, a new stewardess is bumbling her way through the first day and getting giggles from the rest of the staff while Won sticks up for her to a creepy passenger.

Meanwhile Ha Na sees her boyfriend shopping for jewelery and prepares herself to be proposed to only to learn that he's breaking up with her and getting married to someone else. He's been two-timing her and the other girl is three months pregnant.  Ha Na tries to reign her anger in at first, but eventually stomps on him twice with her heels. She finds out that it's one of her younger co-workers in her twenties and can't help but show her contempt for the girl in their team meeting. 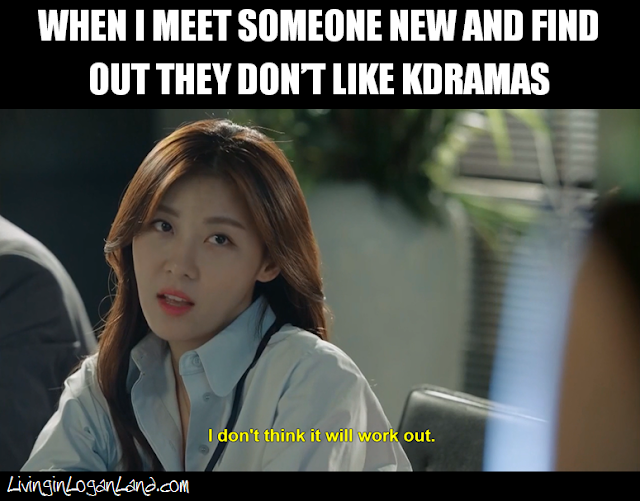 Won has just gotten off the plane and gets a call from Ha Na's mother, inviting him over for supper. He gets to Ha Na's house and finds her drunk outside.  She tells him it's his fault that she can never find a good man. We see another flashback to when they were teenagers and Ha Na's friend asked her to deliver a gift to Won on her behalf because she liked Won but was too nervous. Ha Na approached Won, who mistakenly thought the gift was from Ha Na and boldly states that even if they were the only two people alive on a deserted island he would never love her.  Back to present day Ha Na questions what about her is so unloveable. Ha Na's brother overhears the conversation and looks at Ha Na's boyfriends' social media site to see that he's engaged.  He tells his family and Won, who now feels horrible for not properly consoling her. Over the next few days/weeks Ha Na works diligently, trying to get her product line picked up at work and eventually the day of her ex's wedding comes. All of her co-workers are going and she decides that she needs to go to to regain some dignity. 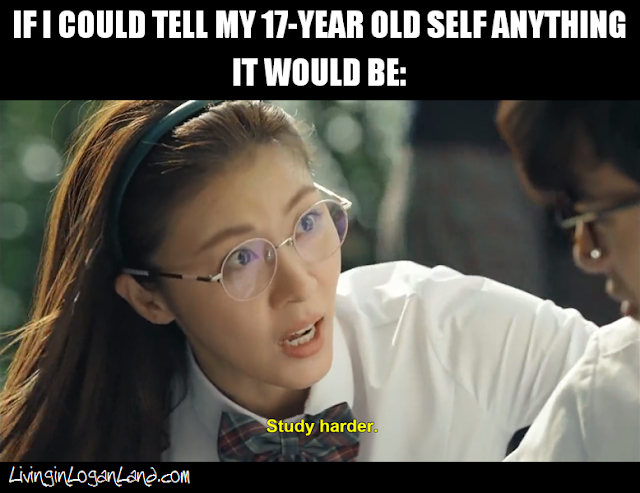 When she gets there, Won is waiting for her to escort her, to boost her confidence. She goes and pays her respects to the bride who has since discovered her fiance and Ha Na had a relationship. The girl says she respects Ha Na and is sorry for stealing her man.  Ha Na honestly admits she can't wish them well.  In the meantime Won is in the bathroom and overhears Ha Na's ex telling his fiancee's father that Ha Na was the one to chase him and then curses Ha Na for coming.  Won gets so mad that he attacks Ha Na's ex and the fight spills out into the hall where the whole wedding party sees. Ha Na's ex accuses her of coming to get her revenge and Ha Na is left standing there in disgrace. 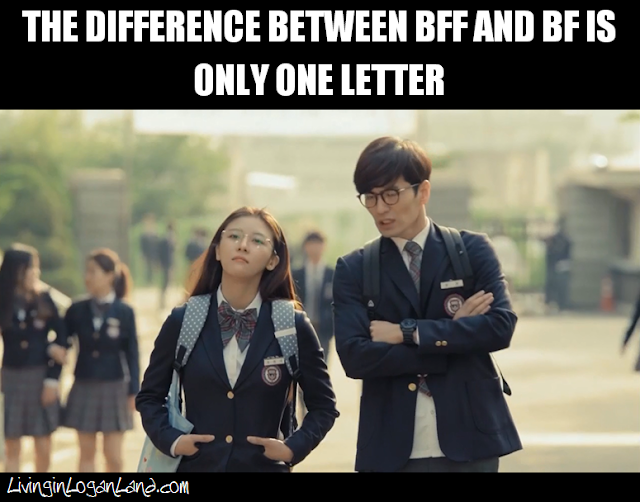 As Won and Ha Na make their way home, Ha Na is angry at Won. But her anger dissipates as she watches him fall asleep on the bus and by the time they get home they're ready to drink beer and eat chicken feet together.  As they're drinking they begin talking about marriage and soon come to make a bet. That they both will try to get married before they're 35 and whoever wins gets $5000. Game on. Here's what I'm betting.

-I went into this drama kind of blind which was fun. I had been watching for it to be released, but didn't know a whole lot about it.  I'm excited with the premise.  Having best friends that "
*hopefully* fall in love is a plot I always enjoy.

-Won's obviously got some serious issues. What about him is so anti-Ha Na? She hasn't shown remote interest in him and he's already rejecting her.  Does he owe money to gangsters and they're threatening his life if he loves her or something? Oh, he must think they're related somehow. I bet that's it.  Either way it's obvious that he does in fact love her quite a bit.

-I'm sure we're going to be seeing more of that bumbling flight attendant, which is fine by me. She's so adorable.

-I noticed at least three actors from Pinocchio in this drama. Anyone else? Not that I"m complaining. That drama had a great cast same as this one.

-Even though she stomped on him, I still thought Ha Na's reaction to find out that not only was she being two-timed but also that he was marrying the other girl and she was pregnant was kind of mellow. I feel like if that was me some of his property would definitely be set on fire.

-Ha Na's boyfriend was clearly an idiot if he couldn't see what a great catch she was.

-I love that Ha Na's brother is the one to realize what's really going on with her and to have sympathy towards her. I hope they continue to have a good relationship.

Please stay with me as we go through this series. You can catch up on all up-to-date recaps as soon as available as well as the DramaFever Drama Club for this drama, which I am participating in, on my main page for this drama by clicking below.