For the last two episodes I decided to only do one post. Partly because I was away from my computer for a couple weeks I wasn't able to do as many memes or get any screenshots from these two nor was I able to take notes for the summary. And partly because the two episodes are so cohesive. That being said I still wanted to finish out this series in my reviews, but am not going to be able to do it as thorough as I have been.  Take heart, though, I will be back with new and fresh posts very soon.  I will be focusing more on discussion based and count down posts instead of episode recaps.  I'll still be doing memes though. Anyway, let's get right into it and summary these last two episodes.

When we left off Ha Na and Won were locked into a pretty hot makeout session in the middle of the airport.  Won still has to go to Paris because he took on the trainer position, even though Ha Na isn't going anymore. So now they're secretly dating, but are long-distance for the time being. They try to spend as much time talking to each other as they can by texts, phone calls, and Skype sessions but they miss each other a lot and Won has been gone for two months by now. 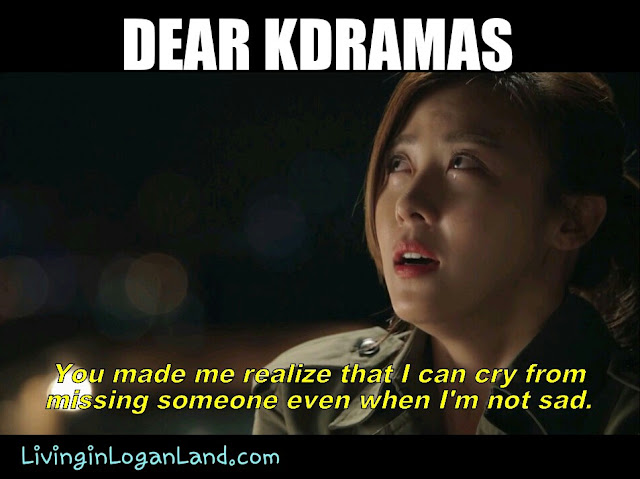 Meanwhile Mi Hyang is pregnant and decides to keep the baby.  Won surprises Ha Na by showing up a month early and they're both very happy to see each other.  Mi Hyang tells her boyfriend that she's pregnant and they decide to get married and move in with each other. 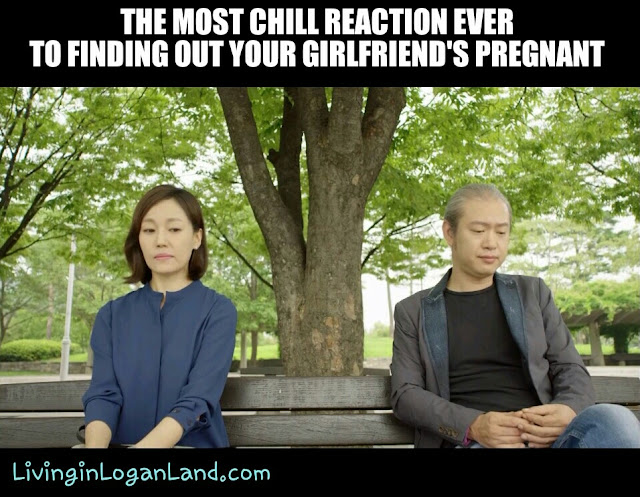 Dae Bok has been sequestered in his room for days, drawing something but we don't yet know what when he finally comes out and has finished his project. Won finds out that his mom has been very sick and in the hospital and together he and Ha Na go to visit her and he allows himself to forgive her.  Won and Ha Na go on a date where Ha Na accidentally rips the button on his shirt.  When she goes to his room to get the sewing kit to repair it, things get a little steamy between them and before you know it they wake up in the same bed together the next morning, quite happy in each others' arms. 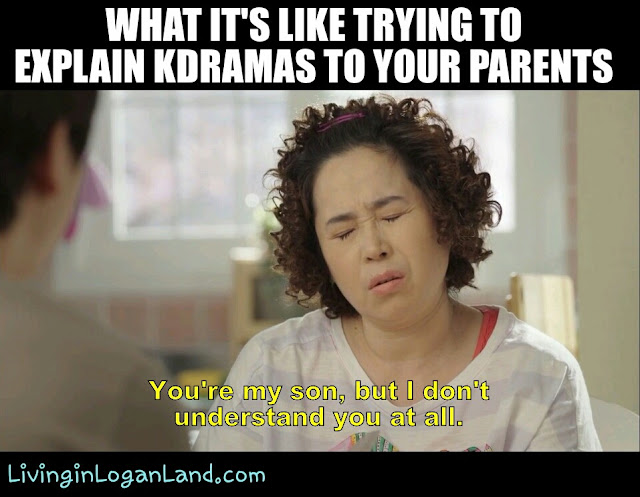 Mi Hyang moves out of Won's house and in with her boyfriend once Won and Ha Na start to get friendlier.  We find out that Dae Bok's comic was about Won and Ha Na's love story. He stole the plot from Won's screenplay and illustrated and put it online where it got a lot of attention.  Ha Na got mad but everyone else including Won thought it was great.  Won teases Ha Na about getting married and when Dae Bok tells her he'll give her 80% of the profit from the webtoon when she gets married she says she's getting married which surprises everyone, even herself, because she's now said she'll marry Won. Won's super excited. 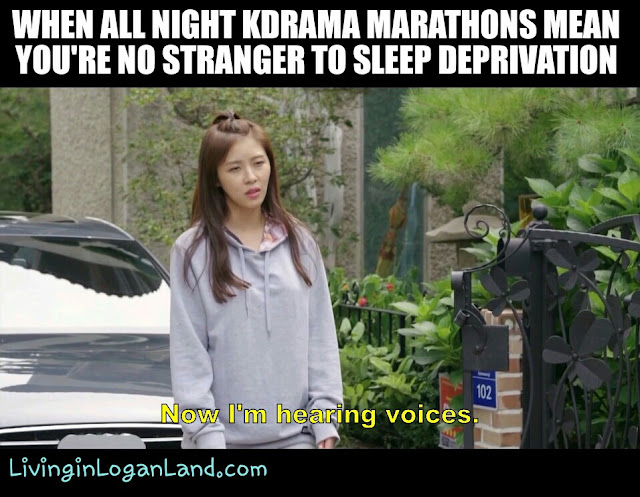 Won properly proposes to Ha Na while she's on a flight to her business trip and she of course says yes.  The two have a simple marriage ceremony that consists of Ha Na coming out of her house, them meeting in the middle, and walking back to Won's house together. 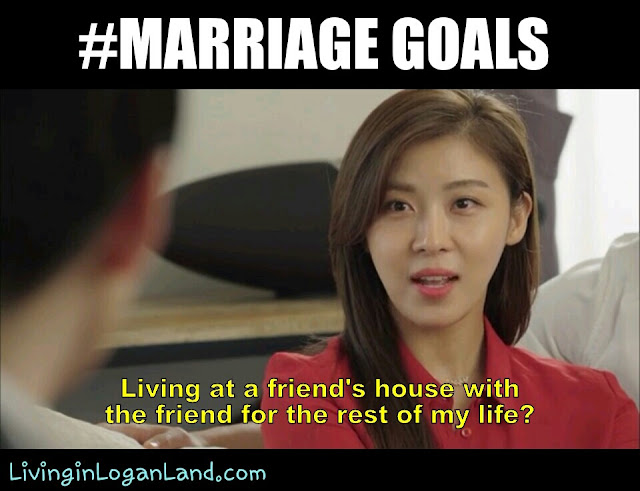 We get a glimpse into their married life together.  8 months later and they argue and fight, but they always make up and they're still best friends.  They play together like friends.  Ha Na finds out that she's pregnant and Won gets so excited.  She starts to lessen her load at work, because she realizes that if she only focuses on work she'll miss out on the important things in life.

And that my friends is the end of our drama.  I haven't seen the Taiwanese original, so I can't compare it but I must say that I really liked this drama. Yes, there was a lot of frustration at the amount of time it took them to confess when it was clear they had strong feelings for each other from the beginning, but their relationship became one that is so easy to envy. Without a friendship that strong, you can't have a relationship that strong.

You can catch up all the entire series' worth of episode reviews and Drama Clubs below. Again stay tuned for some fun posts coming soon and as always drama on!