She Was Pretty Episode 4 Recap

Hi friends and future friends! Hope you're all having a stellar week. I will be resuming my She Was Pretty recaps. I will be doing just brief recaps with a few memes for the remaining episode. As far as Cheer Up! I will have the finale posted within the next couple of days for sure. Also, recently I have been creating memes for dramas that I don't intend to recap. So I've just been posting them on my Tumblr (Update: I am now giving the memes their own posts right here on LoganLand as wel). If you would like me to post them here as well even though I'll have no recap to accompany them let me know and I"ll create some sort of meme only page. This allows me to put the time I would spend into writing recaps into watching more dramas yet still share my thoughts and jokes with my friends! I've already got some memes from the first two episodes of Oh My Venus! on there for starters and probably will be adding more as I start new dramas once I finish She Was Pretty. Anyway, without further ado let's talk about what happened in Episode 4. 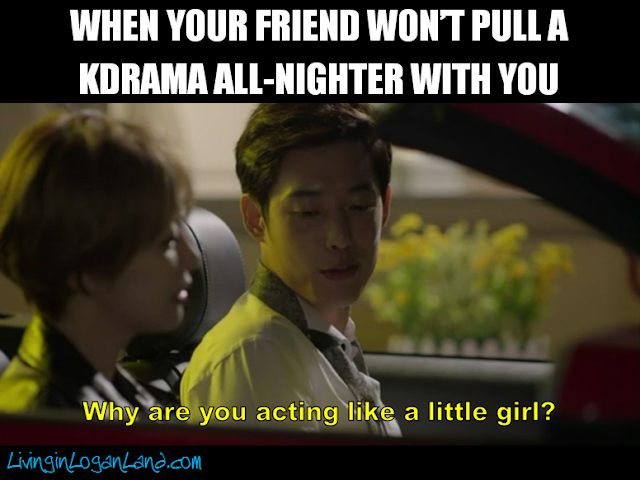 Hye Jin's sister has coffee with Sung Joon while Hye Jin watches on panicked. She calls him and tells him the editor in chief is looking for him so that he doesn't learn anything he shouldn't from her sister. Then she rushes back to work and explains that she was confused. 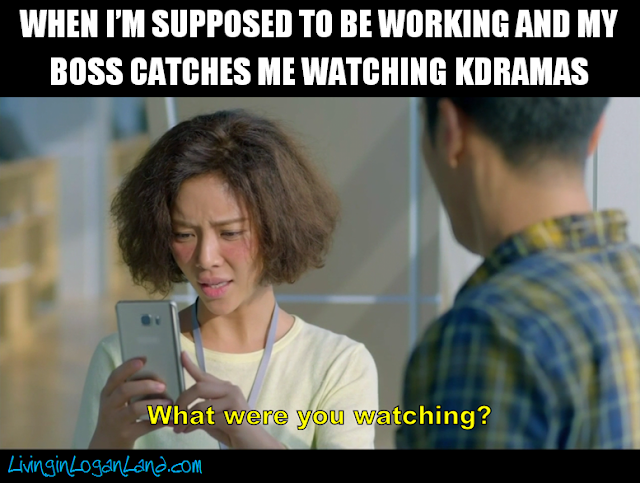 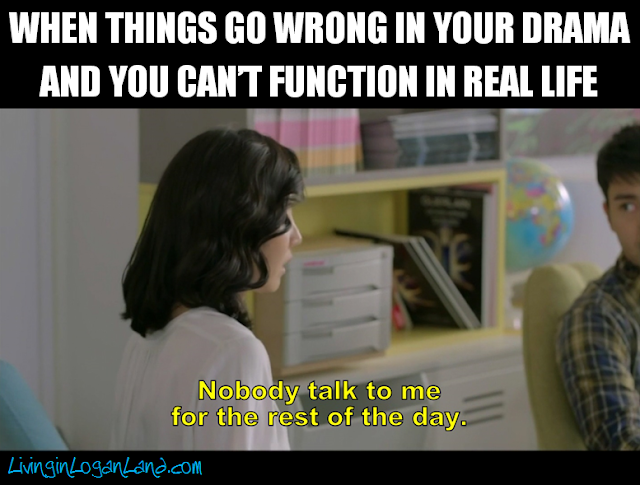 Hye Jin gets another request from the Editor in Chief to look more "Mostesque", but it seems she doesn't really know what she's doing and fails miserably. 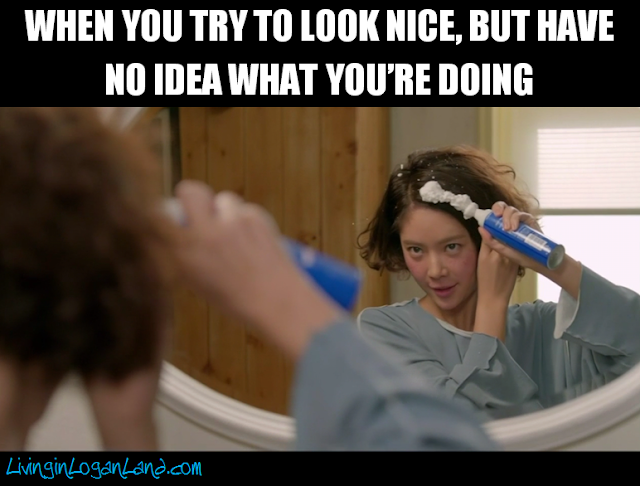 At work everyone can't help but laugh at her awful make up and hair, launching her from plain to absolutely hideous in their eyes. 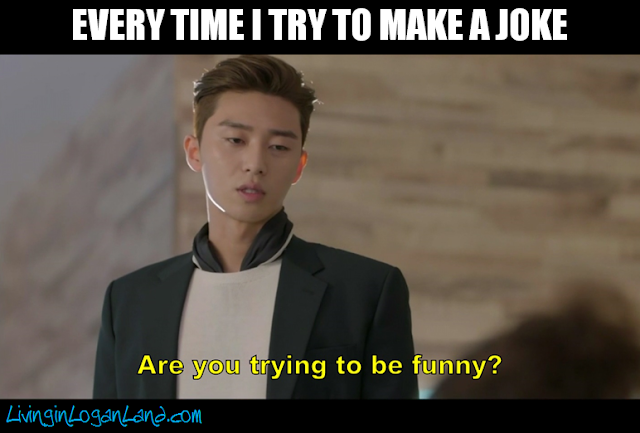 Sung Joon is still being an absolute jerk to Hye Jin and she really doesn't want to spend any time with him, unfortunately she gets chosen to be his chauffeur to the airport which he is just as disappointed in as she is. She attempts to confirm several times that she is going to the right airport, but he ignores her.  When he finally pays attention, he is furious because she has taken him to the wrong airport and they're stuck in traffic so they won't make it in time. She thinks on her feet and sends him to the other airport on motorcycle and then is there to pick him up when he's done. Instead of being grateful, he is irate at her for making a mistake. She tries to explain that he never answered her, but he doesn't listen and so he leaves her at the airport and goes on alone. 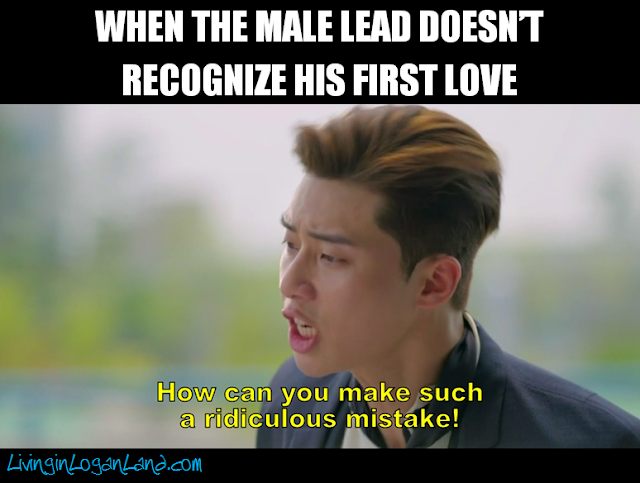 Ha Ri meets up with her father for a meal and is upset when he asks her to apologize to his wife. On her way home, she runs into Sung Joon. Together, they play a racquetball-like game and then talk for awhile . She seems to be really grateful to have him there after having a rough day.

Meanwhile, Hye Jin is upset so she goes out drinking at a street tent and Shin Hyuk finds her and drinks with her. She drinks until she gets really really drunk and calls Sung Joon to tell him that she's the real Hye Jin.

In the morning, she can't remember what exactly she said to Sung Joon and is relieved and to find out that the worst she told him was that he was a bastard although she's now fully revealed to Shin Hyuk that she was Sung Joon's childhood bff and first love. It turns out Sung Joon feels guilty for overreacting when he realized that doesn't hear people around him when he's focused and so he suggests they forget everything that happened the day before.

We learn something interesting about Shin Hyuk when Ha Ri mistakes a patron of their hotel for a homeless man and it turns out that Shin Hyuk is living in a suite at the hotel. So maybe he's the chairman's son after all.

The magazine staff is out for drinks and initially Sung Joon refuses a drink, but ends up taking a sip only to pass out after walking a few steps down the hall. Talk about an extreme lightweight.  Hye Jin and Shin Hyuk find his keycard in his wallet and bring him home.  After they leave, Hye Jin realizes she left her phone so she tries to go back and find it's locked. She tries the passcode that Sung Joon used to use when he was younger to find he still uses the same one. She gets her phone and then notices the puzzle of the couple dancing with the hidden woman piece missing is framed and in a glass case. She goes to look at it when Sung Joon wakes up and asks her what she's doing there. She's so startled that she knocks the case over and breaks it. That's where the episode ends.

Visit My Homepage for this drama - She Was Pretty
at November 18, 2015