She Was Pretty Episode 5 Recap

Hi friends and future friends! Hope you all had  beautiful Thanksgiving weekend with your families. I say weekend because for my family we've always had the tradition of spending the entire weekend together. While it's difficult to maintain that tradition now that we're grown, Thanksgiving weekends were some of my fondest memories. I'm off to spend a girl's day shopping and looking at Christmas lights with my cousins, but before I leave I wanted to leave you with a quick recap and some memes from Episode 5 of she was pretty. In light of the holiday, there are some holiday related memes in there. It was crazy how well the screencaps I had from Episode 5 lent themselves to the Thanksgiving holiday.

Okay, so when we left off, Sung Joon had just caught Hye Jin in his apartment and completely shattered his favorite puzzle. So she leaves in embarrassment. Meanwhile, Ha Ri finds a pair of shoes that she really loves and buys them anyway even though they're not her size. 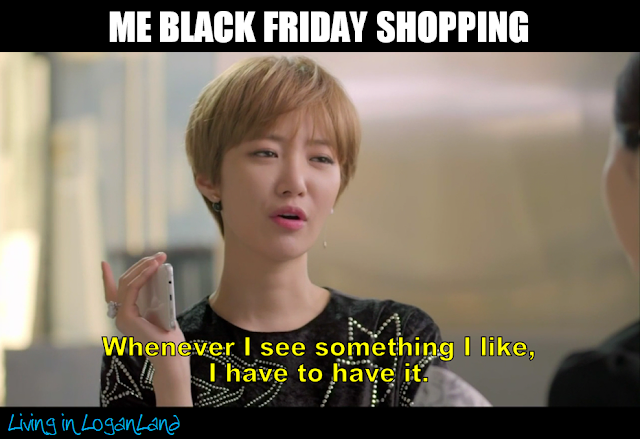 Hye Jin's parents throw a celebration dinner for Hye Jin getting a job, but when she gets there they've started eating without her and are doting over Ha Ri as if she's their real daughter and Hye Jin is just a stranger. They don't even realize that Hye Jin has arrived at first. 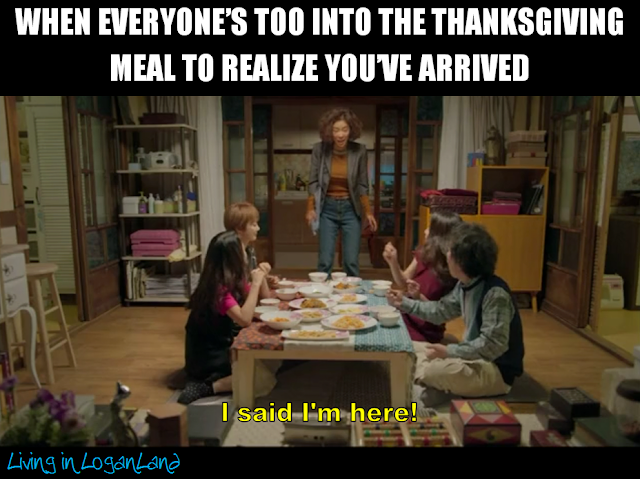 At work, Hye Jin has to work late and thinks she's the only one in the office. She sees that Sung Joon's light is on so she goes in there and starts playing around in his office when she realizes Sung Joon is in the building. She tries to hide and she overhears Sung Joon's conversation with the main office that Most is going to be shut down if performance doesn't improve. Sung Joon sees her hiding and tells her to keep quiet about what she heard. 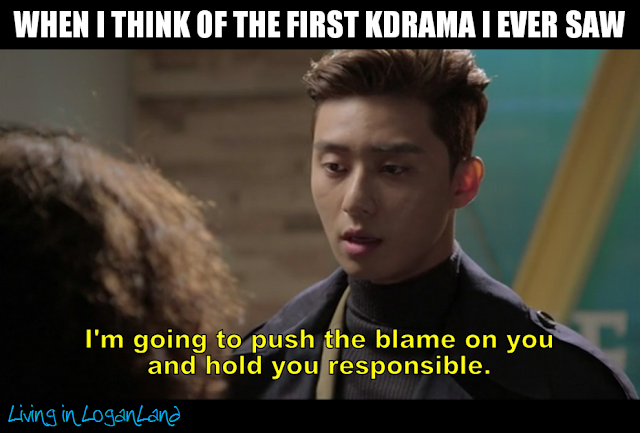 Later that night, Sung Joon runs into Ha Ri at the gym and they work out together and then spend a lovely time hanging out afterward. It's clear that Ha Ri has gained a great interest in Sung Joon and won't be able to easily be able to detach herself from him at this point.

The next day Ha Ri runs into Shin Hyuk again at the hotel and apologizes to him for thinking he was homeless.  The two are on more friendly terms now, although neither has any idea that they both know Hye Jin.

At work, Hye Jin has a moment of panic when she realizes she lost the missing puzzle piece from Sung Joon's puzzle. He gave it to her when they were kids and he left for America and she had it in her pocket, but if fell off. She looks all around the office and eventually sees it on the bottom of Sung Joon's foot. She tries to grab it, but Sung Joon catches her and she makes up a lie about wanting to clean his shoes. 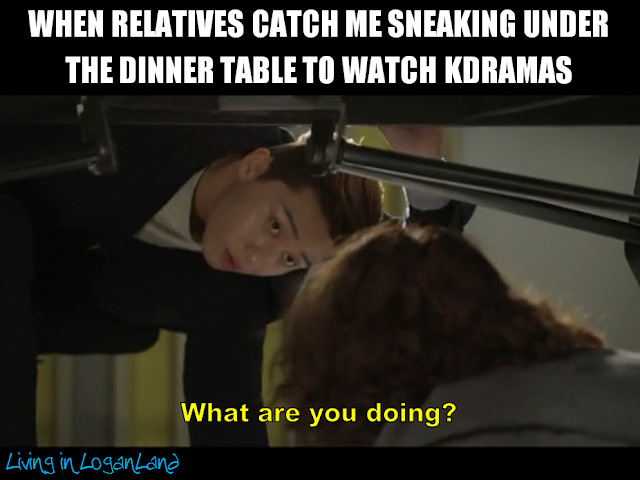 Shin Hyuk manages to play hero by rescuing the piece himself. Hye Jin agrees to buy him food at the street tent near work. Shin Hyuk tells her that she reminds him of his little sister and then Hye Jin finds out she died. She feels guilty for giving Shin Hyuk crap and agrees to enthusiastically be his little sister from now on. Sung Joon drives by and sees the two bonding and looks almost jealous. 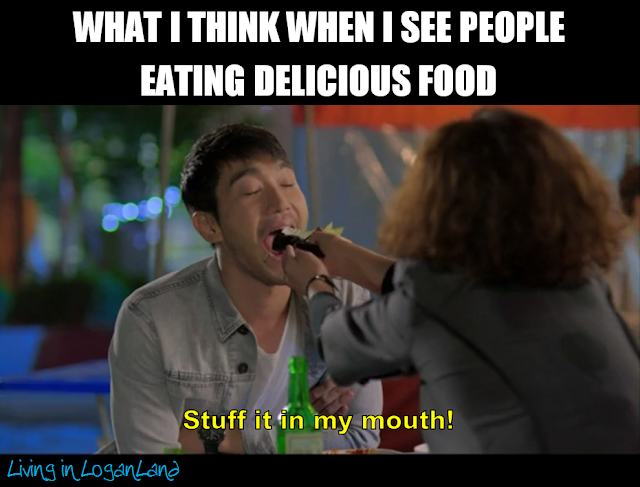 Ha Ri, realizing how poorly the guys she has been dating treat her versus the way Sung Joon treats her, breaks things off with the guy she had been casually seeing.  I don't foresee anything good coming out of this.  At Hye Jin's work, the gang goes out to lunch excluding Sung Joon of course, who has set himself apart from the rest of the office. Hye Jin feels bad and brings him back a sandwich which he catches her leaving on her desk. 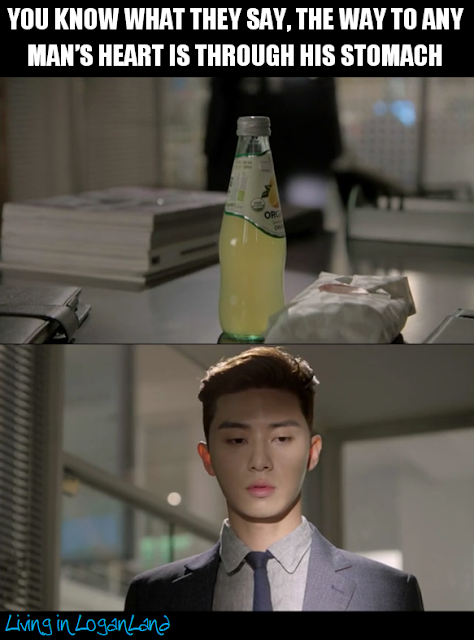 Ha Ri plans to break things off with Sung Joon but as she can't tell him the truth, she asks Shin Hyuk to pretend to be her fiance. He doesn't know why he's doing it, but he agrees. Ha Ri asks Sung Joon to meet him at a restaurant. Meanwhile, Hye Jin has been duped into working late to finish the other employee's work.  Sung Joon sees her and feels bad for her and helps her reapply a dirty bandage, telling her that she needs to take care of herself before she takes care of others. 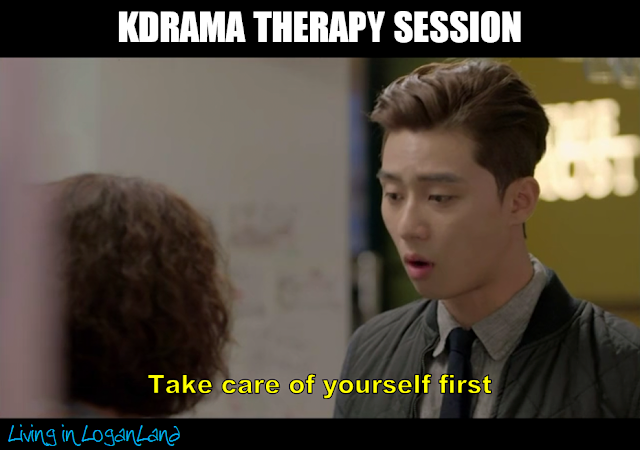 Sung Joon leaves the office to meet up with Hye Jin, but it starts to rain while he's driving. Sung Joon has a major freakout and gets out of his car, leaving it parked on the road and collapses.  We see a flashback to him as a child at the site of an accident in the rain where he's crying for his mother and she's lying sprawled on the tar.

Hye Jin who is riding by in the bus sees him and has the bus driver stop. She runs over to him and covers him with her jacket, remembering how much he hated the rain. He is touched by her thoughtfulness and reminded of how Hye Jin rescued him when he was a kid. We learn that the password that he's used forever isn't because it's World Lefthander's Day, it's because it's the day he met Hye Jin, his first friend.

That's all I have for episode  5's recap, but enjoy some more memes below! I'll be back before long with another recap and more memes. 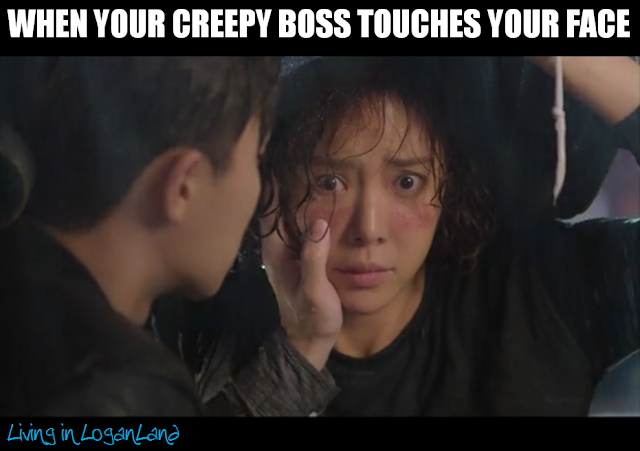 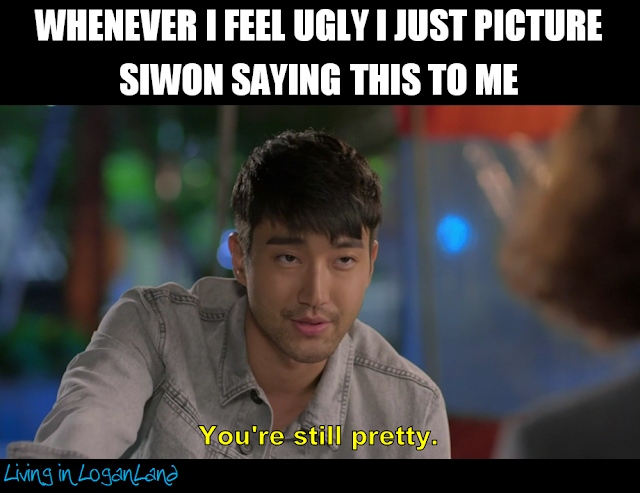 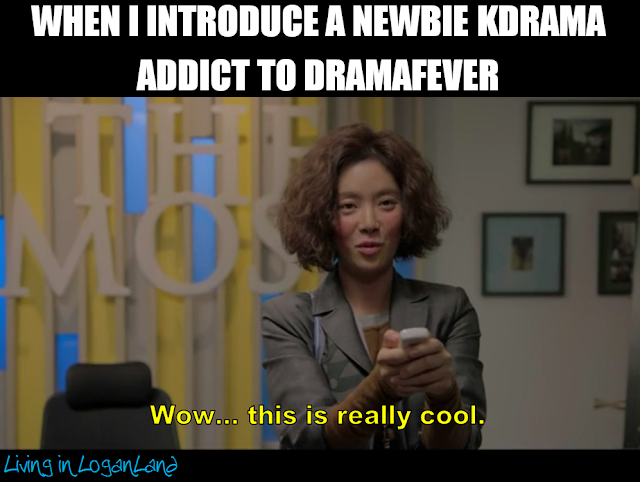 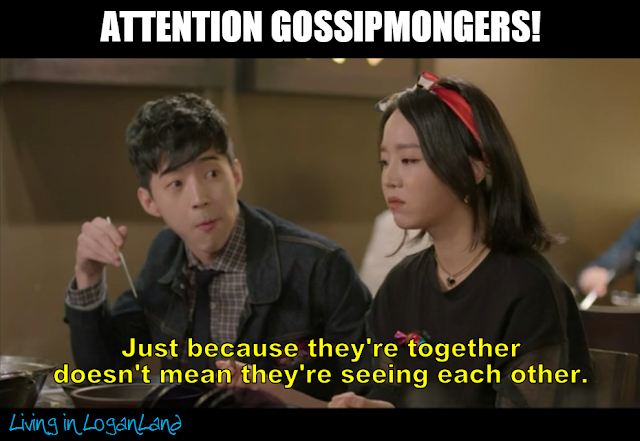