Best Male Lead : Jung Woo from I Miss You
Day 5 of the 31 Day Kdrama Challenge

Before today I never really thought about who the best male lead was. I mean there are so many steamy male leads, but then again a lot of the characters have awful personality flaws. Now I'm interpreting 'male lead' to mean character rather than actor and so I will respond to the challenge in this way.  So even though I had never really thought about it before almost as soon as the question was posed I had the answer. To me the best male lead is Jung Woo from I Miss You portrayed by Park Yoo Chun.

This drama is painfully tragic. I knew it was going to be a difficult one to watch and I really had to work myself up to it, but I absolutely loved the actors so I gave it a shot.  If you haven't watched it before you do I think it's important to know that the plot centers around a 15 year old Soo Yeon who is kidnapped along with her boyfriend, Jung Woo, and then she's raped as he's forced to watch, powerless to do anything about it. Personally I really, really hate rape scenes. They remind me how cruel people can be and the fact that 1 in 3 women have to go through that! I feel nauseous even thinking about it. So I won't lie and say that I didn't find that part of the drama upsetting. I really, did. But it also sets the scene for a very powerful story and incredible acting. 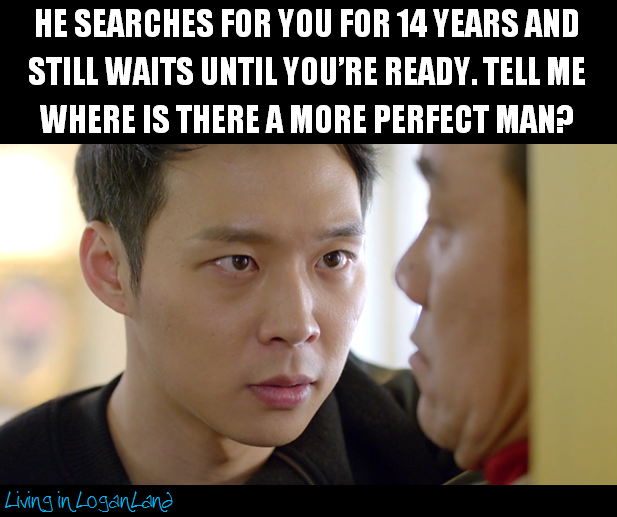 Jung Woo's character doesn't start out on the best foot. He leaves Soo Yeon there by herself after she's been raped to go and get help, but she sees it as him abandoning her. There's legitimacy in that. She just went through something very tragic and he just leaves.  Anyway, she escapes on her own and disappears. He searches for her for 14 years, eventually becoming a detective and thinking of nothing but her the whole time.  When he eventually finds her, she has a lot of hatred toward him.  He waits patiently as she forgives him. Once she does, he continues to wait patiently as she recovers from the mental trauma she's still facing from that night. He is always respectful of her and never pushes her. 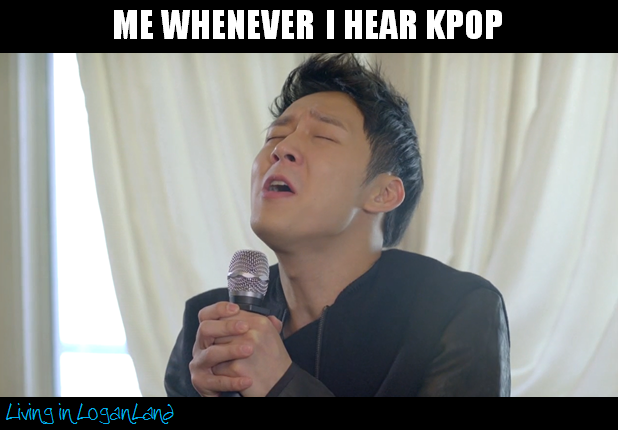 Overall, he doesn't see her as damaged but rather as the woman he loves. He understands that she has legitimate pain from what she experienced and is always there to support her and move at her pace.  And of course once he's back in her life he makes it his mission to always be there to protect her.  By far the most romantic male lead I've ever seen in a Kdrama.

Whew! This post was difficult to write because the drama was so emotional and even harder to create memes for because there's so heavy. But I tried!  How about you, friends? Who do you think is the best male lead?

You can follow along with the whole challenge here.
at February 22, 2016