This was another challenge that as soon as the question was posed there was an obvious answer for me. While many dramas have evil and conniving female villains and antagonists, there was one villain so purely evil and sadistic that she easily takes the cake over any of them.  That villain is Bon Bon from King 2 Hearts portrayed by American-Korean actress Samantha Daniel. 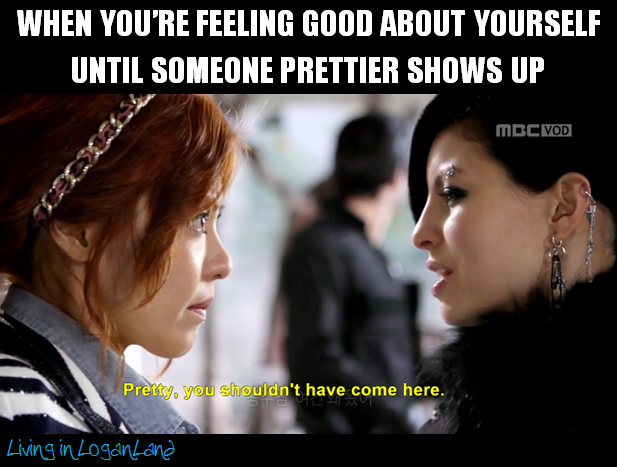 The drama itself is amazing. Obviously, with multiple evil villains there's going to be a lot of intensity and that's certainly the case here. If you haven't seen it a brief synopsis of King 2 Hearts is this : In a fictional modern day South Korea, the immature Prince Jae Ha is arranged to marry an intense North Korean special forces member. The two work to save both of their countries from an impending war and defend against the demands of a raving lunatic who wants control. 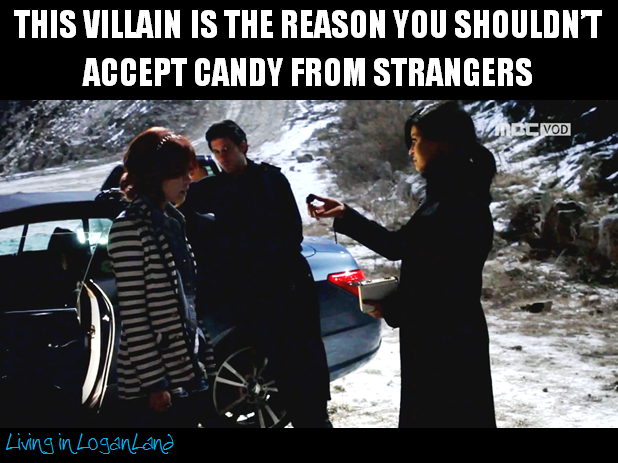 The crazy thing about Bon Bon is that she wasn't even the main villain, she was the main villain's henchwoman but was arguably even more evil than him. She was such an intense well-written villain that the idea of her still gives me chills. Bon Bon was a mentally disturbed psycho with a penchant for drug-filled chocolates. She committed countless murders, torture, and even caused one of the characters to kill her own brother.  As far as I could tell she had absolutely no conscience and even delighted in terrifying her victims. By far the most evil of all female villains in any Kdrama that I've seen.


Are there any female villains that stand out to you, friends? Let me know. And of course follow along with the whole 31 day Kdrama challenge here.