Hi friends! Moorim School is back and I'm back to recap the latest happenings of this week. Have you been following along with the 31 day Kdrama challenge. I'm having a lot of fun with it so far and I'm only on Day 3. I'll have my Day 3 posting done later today. But in the meantime, let's see what's been going on in Moorim. It's been a couple weeks, but when we last left off Soon Deok had been kidnapped and Chi Ang stabbed.

Episode 9 starts with the professors, Shi Woo, Seon Ah, and Seon Deok at the hospital with Chi Ang. Seon Duk and Sam stay while everyone else goes back to school. Everyone at the school is trying to figure out who would try to kidnap Seon Ah, but everyone knows that the Dean knows more than he's letting on. 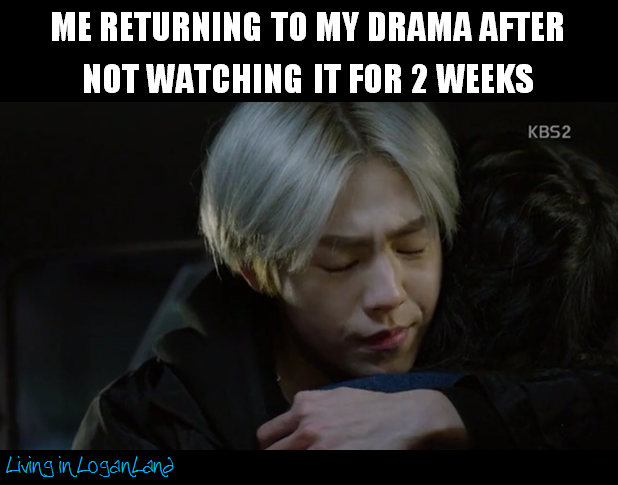 The meditation professor is especially tenacious he's pretty much nagging him at this point to spill the beans. Seon Ah too asks her dad what's going on and he tells her that he'll tell her eventually but he just doesn't want her to have the burden yet. 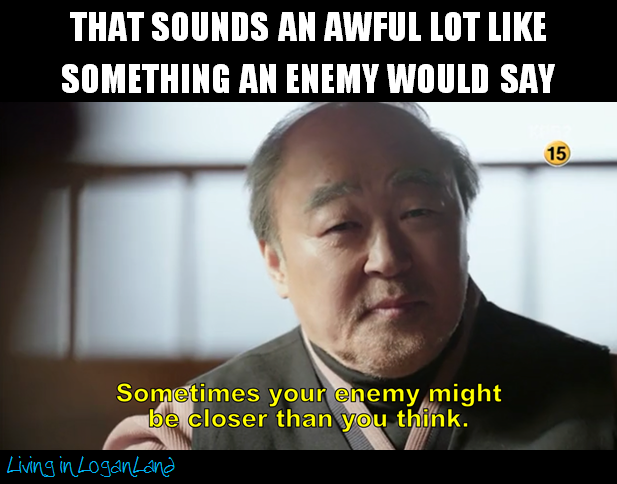 Chi Ang is recovering and Seon Duk feels especially worried since he got hurt looking for her, but that just makes Chi Ang feel like a loser, because he knows it's pity and that she doesn't have genuine feelings for him. Shi Woo and Seon Ah are back at the school having trouble sleeping and they discover that they both have memories of the same lullaby being played to them as infants. Hmm....I wonder why? 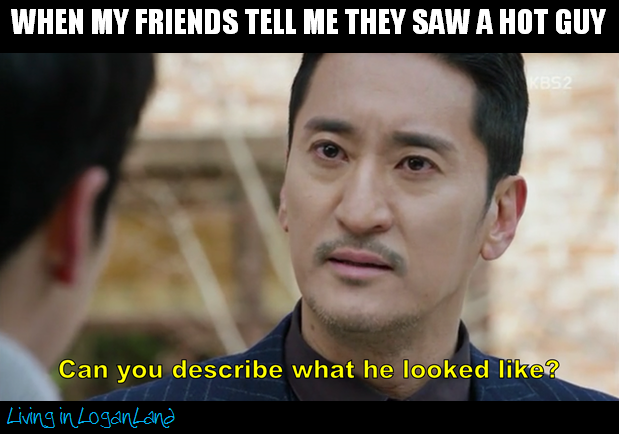 Shi Woo's dad, coma man, is trying to find Moorim and the Dean finds out that he's back. Shi Woo and Soon Deok continue to develop their feelings for one another. He even cooks her a meal. Meanwhile at school, someone trashes the Dean's office and in front of everyone the meditation professor calls him out about the Chintamani, a mysterious token that gives its possessor untold power, and everyone starts gossiping about it. 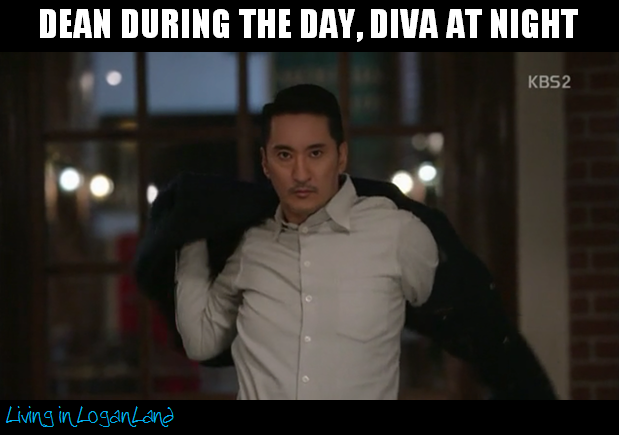 The only person Dean actually talks to about the Chintamani is our Shi Woo. And Chi Ang's father's assistant reveals to Chi Ang that the chairman wants Chi Ang to become his successor, but in order to do it he really needs to become a star student at Moorim.

Episode 10
Chi Ang has a renewed sense of competitiveness at Moorim. Is he really doing it so he can become his father's successor? I'm not quite sure, but I hope he has other intentions than to take over his father's evil doings. Seon Ah finally brings up Shi Woo's powers with him and the things she saw him do. He denies it and says it must have been a coincidence, but they both know there's more to the story. 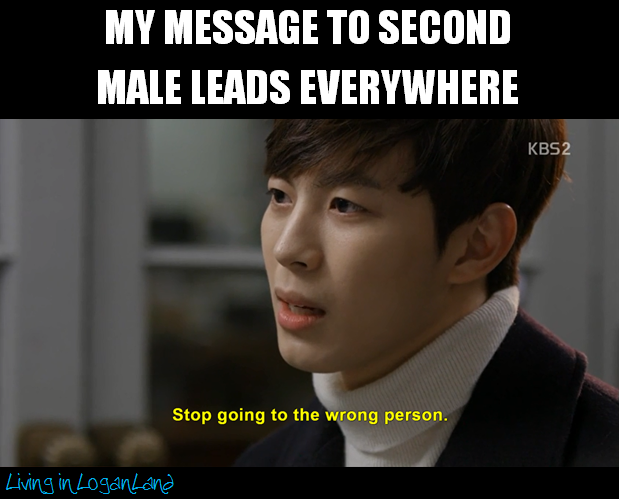 It turns out that one of the students was the one to break into the dean's office. He was upset at getting put back into the beginner's class and was attempting to change his grade. We also find out that he was spying on the dean when he told Shi Woo about the Chintamani and gets mad that the dean is favoring Shi Woo. 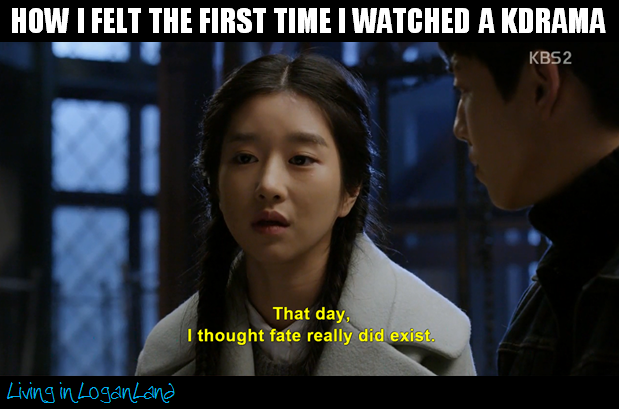 For that reason he's expelled. Shi Woo and the professors individually come to the dean to ask him to let the student stay, but he's already gone. However, before he leaves he tells Yeob Jung and Chi Ang that the dean told only Shi Woo about the Chintamani. 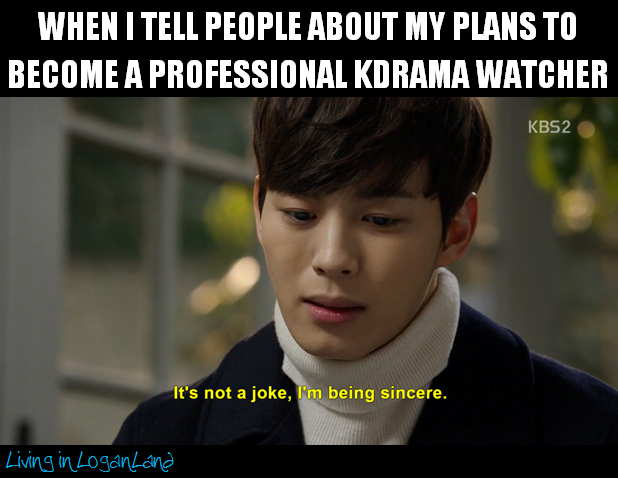 Shi Woo is glad to see Chi Ang return to school, but they both kind of realize they're at an impasse. They agree that thy each respect the other, but from now on they're going to do their own thing and go their own way. Shi Woo also has a conversation with Soon Deok and asks her to stay with him until the end no matter what happens and she says she will. Unfortunately Chi Ang sees this and although he claims he's getting over her, it's clear he hasn't really and Seon Ah sees him getting upset over this and gets upset herself. Geesh, what a tangled romantic web. 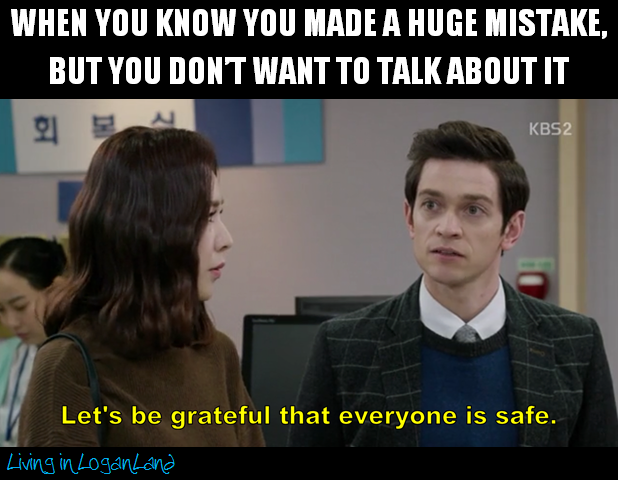 Things get even more complicated when Soon Deok's dad finds out that she's attending Moorim. He calls her home and tells her she's not to go back. She argues with him and plays the guilt trip that she's never gotten to do what she wants, but he's still not buying it. It's not that he's unsympathetic, but it's clear he has a past with Moorim. We see flashbacks of him rescuing Shi Woo from the fire as an infant and at that point Soon Deok's dad still has his vision. So something happened shortly after that which caused him to lose his vision. 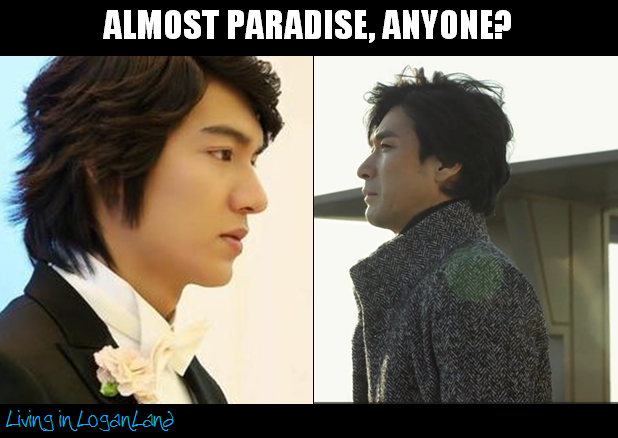 The dean decides to hold a competition at Moorim and this time he's letting any Moorim member compete, not just current students so for the first time outsiders (not current students) will be allowed in. The dean calls in a special teacher to help the students prepare and Chi Ang especially is becoming very intense while preparing. The dean pulls him aside and uses himself as a cautionary tale for Chi Ang telling that he could lose everything while competing against his friend. 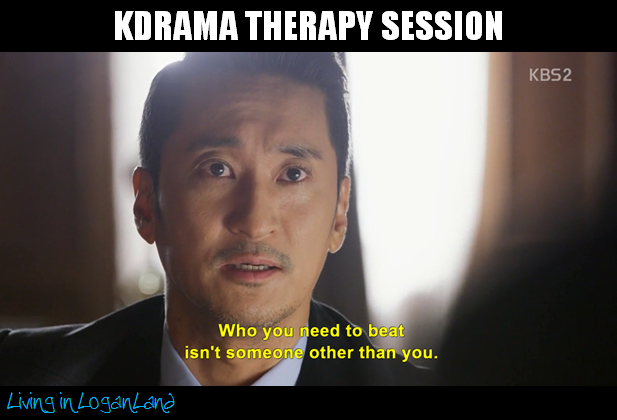 Shi Woo and the dean go to find Soon Deok at her house when she doesn't return to school. The dad freaks out when he sees them there and that's where our episode ends.

This drama just keeps getting more and more interesting. I'm excited to see what lies ahead with the competition. In the meantime you can catch up with the series so far on Moorim's home page here.
at February 20, 2016