Day 13 - Best Dad : Jo Saeng from The Scholar Who Walks The Night


So as I was thinking about all the Kdrama dads I've seen, I noticed a cool trend.  When narrowing it down to the best Kdrama dads, I realized that nearly every one of the dads on my shortlist was the character's adopted dad.  I think it's really cool that Kdramas portray adopted dads as equally or even more so protecting and loving than biological dads.  It goes to show that DNA isn't what makes a father but choice and character.  Considering the stigma that some Koreans have about adoptions, I really love this. 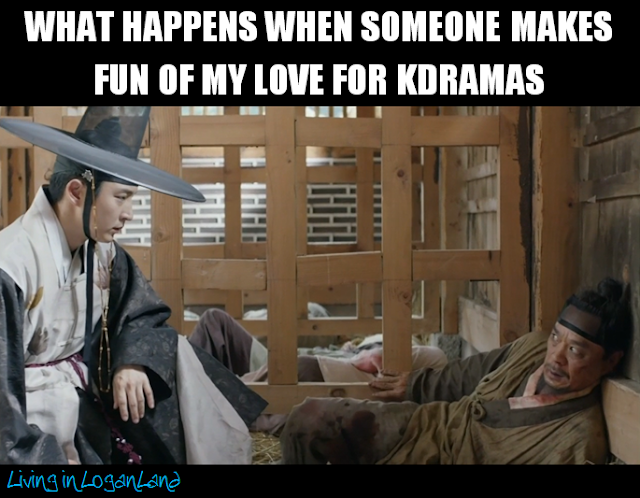 So when it came down to who I thought was the best dad, I chose Jo Saeng from The Scholar Who Walks the Night. He does turn out to be Yang Sun's adopted dad but there's no arguing about the amount of love he has for her.  He loves her so much that he sacrifices his own life for her.  This was especially poignant to me in this drama.  There are other male figures in Yang Sun's life that claim to love her including the Night Scholar and the Crown Prince. When Yang Sun is imprisoned and tortured these men that claim to love her sit there and watch and later even accept the fact that she might have to die in order that everyone else be saved. Granted, they think they are the ones making a sacrifice for the greater good of everyone by losing someone they love.  However, to Jo Saeng, his daughter comes first.  He confesses to a crime he didn't commit and even ends up sacrificing his life in an effort to keep Yang Sun safe. 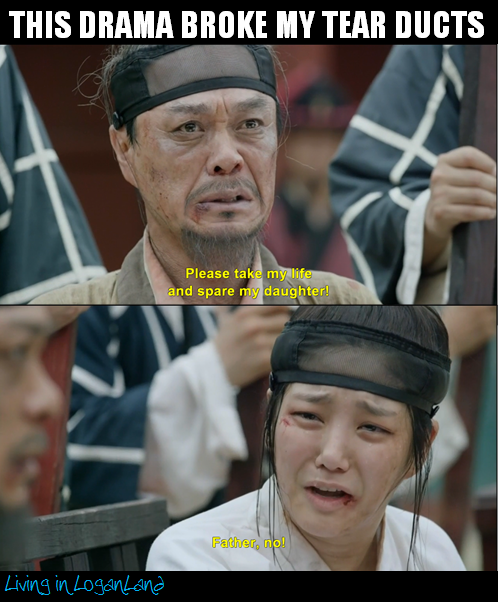 Honestly, I can't rewatch even a minute of the scenes where Jo Saeng displays his love for his daughter without bawling.  He saw this endangered child and adopted her as his own and brought her into his family. He disguised her as a man to keep her safe and was committed to do whatever it took to continue to keep her safe. He never used her as a pawn or put her in danger unlike the other men in her life.  While I did love the Yang Sung and the Night Scholar as a couple, the love that Jo Saeng had for his daughter was the most moving part of this drama for me.  So that's why I chose him as best dad. What do you guys think? Wasn't he a fantastic dad? Are they any other great dads you can think of?