Hi friends! Sorry I'm so late to post this and am behind on the 31 day kdrama challenge. I've been out sick for the last week and haven't had the energy to do much at all. I'll get back to the 31 day challenge when I can and even if it takes me awhile I'll keep at it until I finish it. In the meanwhile let's talk episodes 13 & 14 of Moorim School as tomorrow is the finale and you need to get caught up if you're not already. These recaps will be very brief this week. 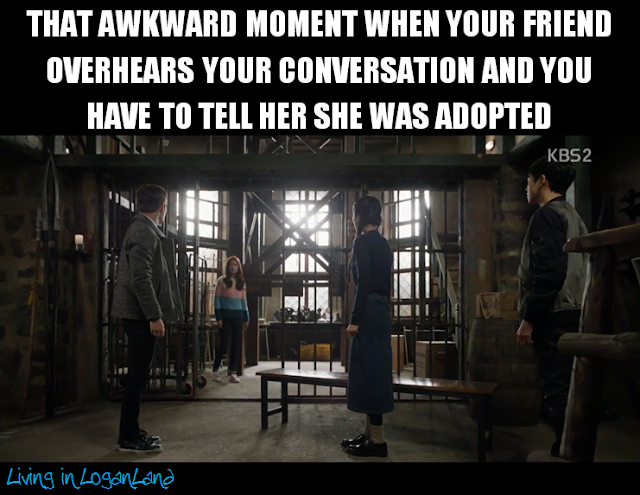 So Episode 13 starts with Soon Deok, Shi woo, and Chi Ang still in shock over what the chairman told them. Seon Ah overhears them talking and they have to explain to her that they found out she was adopted. Needless to say she takes it pretty hard, even harder when there's a possibility that the dean killed her dad. 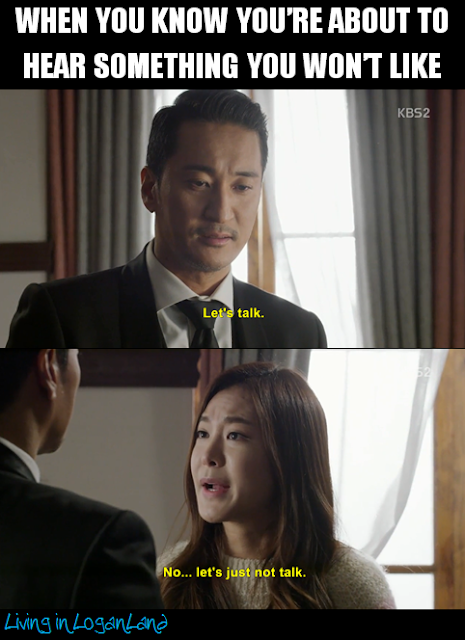 Things aren't looking good for the dean either. They're about to shut down the school until he offers to leave. The meditation professor is nominated to take over his position and things are looking very bleak at Moorim. Most of the parents drag their kids away from the school including Soon Deok's dad. 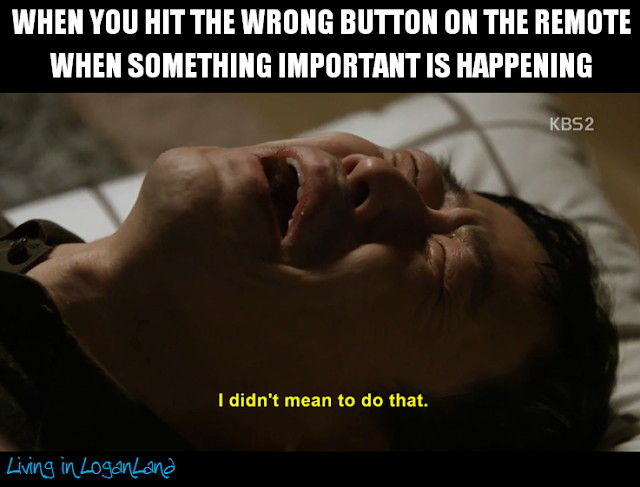 Shi Woo and the professors work to try to get them back by convincing the parents and the students alike. Seon Ah is too upset to even have a real conversation with the dean before he leaves. The Dean entrusts Shi Woo to give a picture of her biological parents to Seon Ah when Shi Woo realizes it's the same man that helped him with his hearing earlier and that Seon Ah's dad is alive. 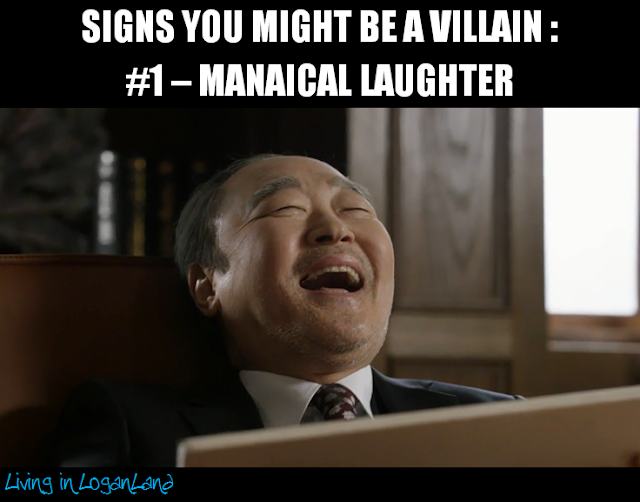 The new dean announces that he's making a lot of changes and the professors aren't happy, but they know that if they leave they'd be abandoning their kids and letting the real dean down. Things are still not good between Shi Woo and Chi Ang as Shi Woo's come to realize that Chi Ang's dad is trying to take the whole school down yet Chi Ang still seems to be on his side. Yet Chi Ang seems as torn as ever. 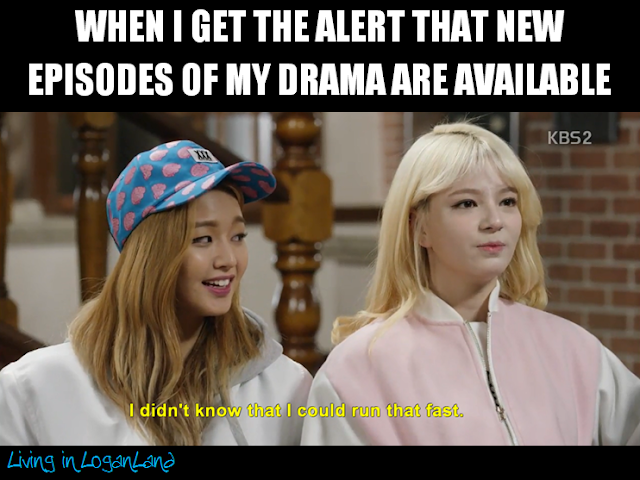 Episode 14 begins with all of the students (apart from Soon Deok) returning to school. Some had to lie to their parents and some had to run away, but they all wanted to be back because to them Moorim is a family. 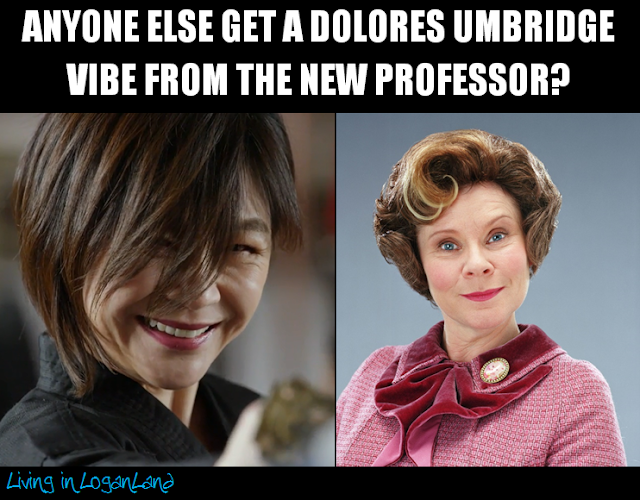 The new dean has brought in a slough of evil professors to take over most of the classes. While the old professors haven't been kicked out, they've been assigned to beginner classes and aren't allowed to help the kids train like they one were.  And these new professors are on a war path. They don't believe that they kids should be friends and they want them to train with real weapons. 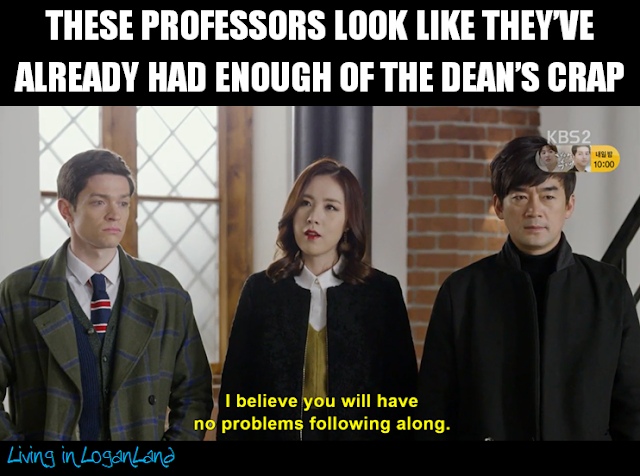 The old professors protest to the new dean, but he reminds them they can go along with it or they can leave and once again they have to think of the students. Shi Woo goes to visit Soon Deok who's still at her home and things between them are as hot as ever.  He believes that she's his entire world at this point. 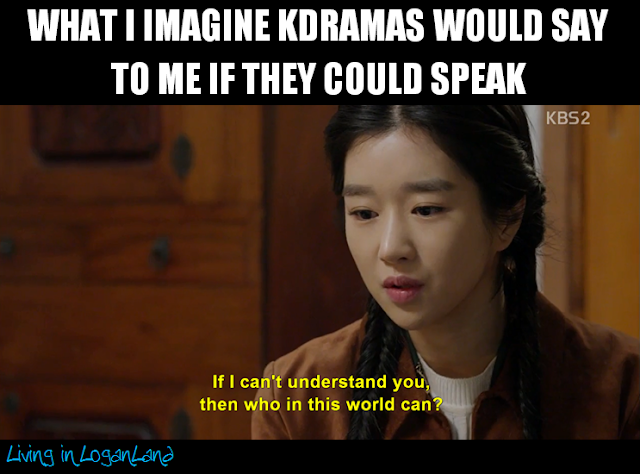 The new dean confronts Seon Ah about the Chintamani, but she has no idea where it is and is frankly sick of people talking about it. Meanwhile Dean Hwang is on a search to find Seon Ah's brother, not realizing that the person he's looking for is the Shi Woo that he admires so dearly. And Seon Ah ad Shi Woo's biological dad, Yoon, finds out that Seon Ah is at the school and is his daughter. 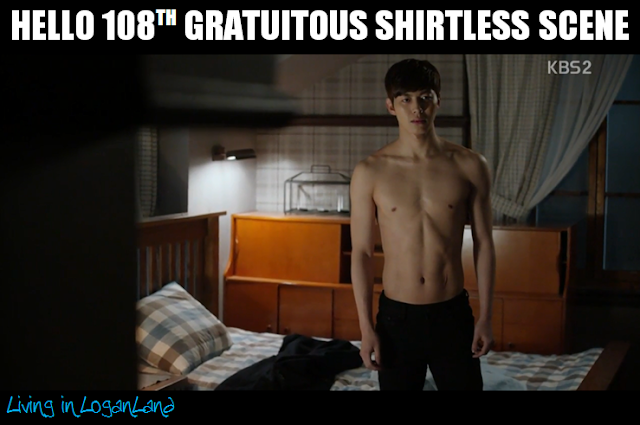 Shi Woo finally confronts Chi Ang and tells them that he's not going to retreat anymore. He's going to fight whoever is in his way to protect the ones he loves, essentially telling Chi Ang he'd better ship up or watch out.  Chi Ang goes to see Soon Deok to say goodbye before he goes to China to confront his dad. 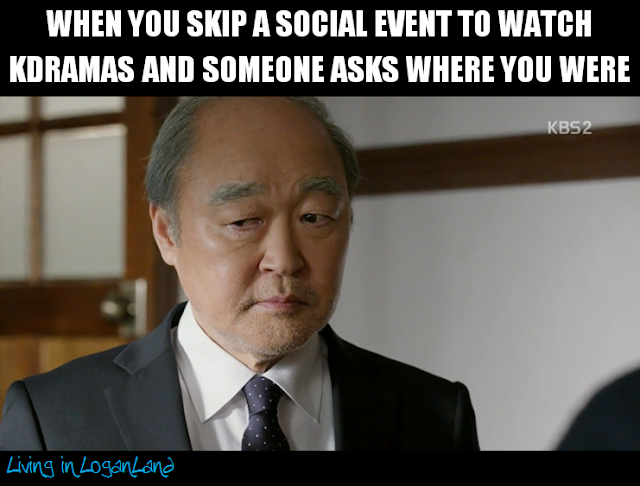 So things are heating up and although I'm not going to recap or give any spoilers for episode 15 yet, I'll tell you it gets crazy. It's like 4 weeks of episode packed into one episode. If you haven't been watching now is the time to catch up and get ready for what hopefully will be spectacular finales. You can follow along with my recaps for the entire series so far here.