Hi friends! Anyone who knows my Kdrama habits knows I have a propensity to fall hard for the second male lead. I'm a Kdrama realist, however, and realize that very few of them are going to make it into the golden circle of second leads that get the girl. Still, a girl can swoon. And there are some dramas that beyond all logic gave me strong SLS (Second Lead Syndrom). So I thought it'd be a good time to go into my list of the top 10 strongest cases of second male lead syndrome that I've had.

Before I go into this list, I just want to put a few disclaimers out there. First of all, is that there are going to be some spoilers. Secondly, this is based on my own personal experience. So it's really all up to my emotions and how I felt watching that drama. It'd be boring if everyone's opinions were the same, would it?

When I came up with this list I chose the dramas with the love triangles that gave me the most angst. There are some dramas out there where I felt like the second male lead was fantastic, but just not a good choice for the girl. For example, in She Was Pretty, there's no arguing that Siwon's character was not absolutely phenomenal but he just wasn't meant for the female lead. So without further ado here are the top 10 dramas that gave me the worst cases of SLS. 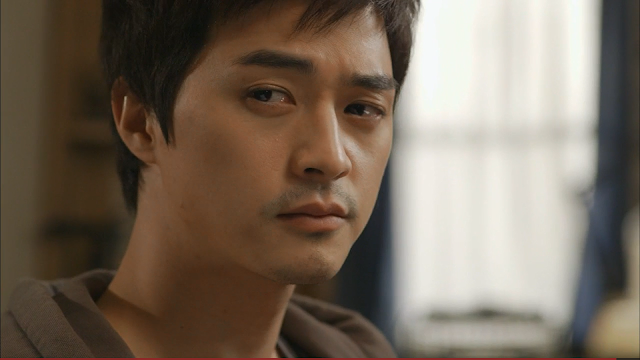 In Flower Boy Next Door, I believe that the female lead, Dok Mi, should have chose the caring and handsome second male lead Ji Hoon. He'd been respecting her boundaries and taking care of her from a distance for so long and he really understood her. Whereas, Enrique, while cute and charming was more into breaking into her bubble than respecting her wishes. It worked in her case, but that can b disastrous in real life to someone who has social anxiety. But, the reason that I put this SLS as number 10 on my list is because a lot of the drama/tension between these Dok Mi and Ji Hoon was more in my head than reality. They were both too shy and quiet for anything to ever happen. Lol. Also he didn't let his feelings be known until it was too late. So in the end it was Enrique that broke down her walls and forcefully dragged her out of her comfort zones that won over her heart. 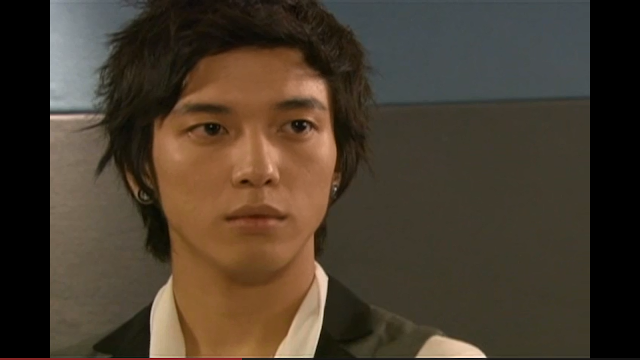 You're Beautiful gave me a very strong case of SLS, but the reason it's low on my list is because Shin Woo didn't confess to Go Mi Nam until it was far too late. Even though he never gave any clear indication to his feelings, he seemed to expect her to just know how he felt. He held all the misery inside himself and waited until she was completely in love with Tae Kyung before she had any idea that Shin Woo loved her too. Who knows what would have happened if he had confessed earlier? She'd probably have still fallen for Tae Kyung but it would give this case of SLS a lot more validation. So in this case, I have to say you snooze, you lose Shin Woo. 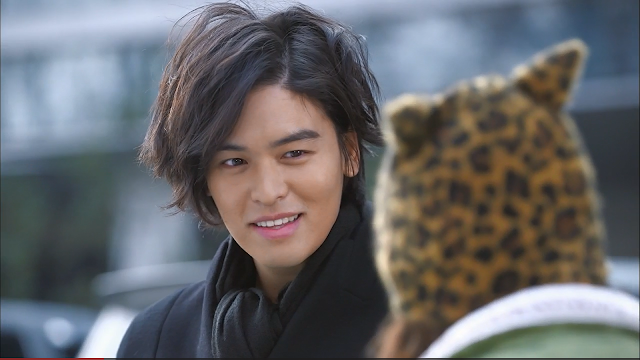 Pretty Man is a drama where I believe Bo Tong definitely should have chosen Jang Woo in the end. He was completely perfect for her and always respected her. He saw her and appreciated her from the beginning.  But the problem was that Bo Tong only ever had eyes for one man, Ma Te, and basically just waited it out until he 'loved' her back. But when he did finally love her back it was really irritating. Ma Te had been using her and had treated her pretty awfully.  He didn't deserve her in the least bit, but the thing was she didn't care. She was happy just to finally have him. 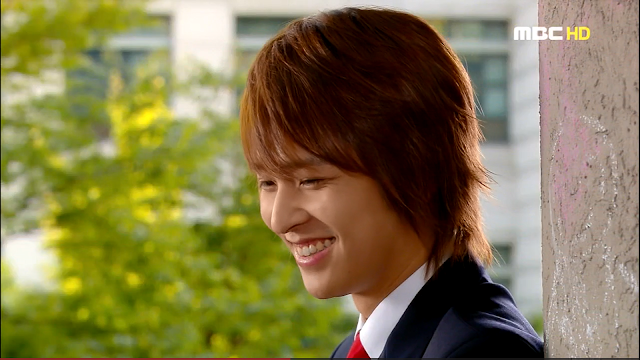 ChaeKyung was treated so horribly in the palace pretty much all the time by everyone except for Jeong Hoon. Sure, he was a bit creepy to be honest. BUT he was the only one looking out for her.  While the chemistry she had with Shin was off the hook, he was the biggest A-hole. Granted,I can't say she made the wrong choice in the end by turning her heart towards Shin. After all it was too late; she was already married and ended up being happy with Shin. However, I think if she ended up with the Jeong Hoon her life would have been a lot simpler and stress-free. 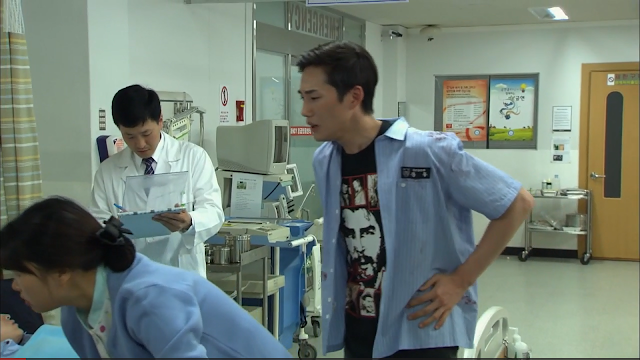 This is a weird drama to include on the list, I know. It's kind of obscure, but I'm always honest in my lists and this drama was on of the ones that gave me some serious SLS. While the show starts off strong telling the half of the story that takes place in the past, once you reach present day the story kind of abruptly ends and there are so many loose ends. If the drama would have finished off stronger, it'd bee high on my recommendation list and maybe higher on cases of SLS. Now Jang Woo didn't have a chance to fight very hard for Gook (probably because the drama was cut short), but he took care of her so tenderly after she got in an accident and had a miscarriage. And recognized her right away when he saw her 12 years later whereas Joon Soo was very shallow and kind of oblivious.Younger Joon Soo may have been the right match for Gook, but as he got older he became a tool and so this is one drama where she definitely should have gone with the second male lead. 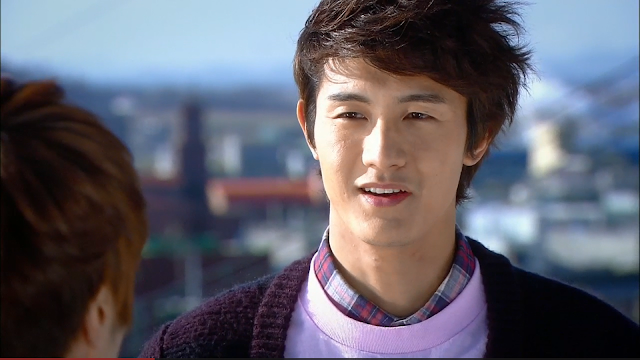 Another drama where I say she made the wrong decision. In real life  Lee Chung Ah who plays the female lead Eun Bi made the right decision by dating actor Lee Ki Woo, who plays the second male lead Kang Hyuk. However, in the drama she ends up choosing Chi Soo, a high-schooler and also one other students. All the while she had a tall, sexy man who could cook and was kind and that she actually liked that was interested in her.  This has got to be one of the worst Kdrama decisions of all time. She admits to having her heart flutter for Kang Hyuk, yet she still chose to be a cradle-robber. This is one noona romance I can't support. Let them graduate at least! 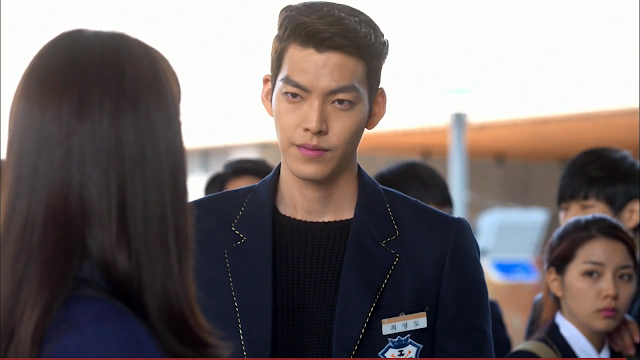 While I'd definitely experienced second lead syndrome before Heirs, this was the first time I experienced it so intensely. The bully, Young Do, becoming the second lead? It was new for me. He was more than just cold, he was straight-up cruel to the other students. And yet even more than just a second male lead, he become an incredibly desirable second lead? He was dangerous and sexy and brooding and it was the perfect storm. The chemistry between Young Do and Eun Sang was crazy explosive too. Now I can't blame Eun Sang for never even considering him romantically After all, he was a little unstable and had done some awful things, but damn if it didn't make me wish there was a longer storyline where he could make amends and they could end up together.  In the end Eun Sang only ever looks at the Tan, but I don't know a Kdrama fan alive that wasn't rooting for Young Do. My apologies, Lee Min Ho but in my opinion you're no match for a Kim Woo Bin. 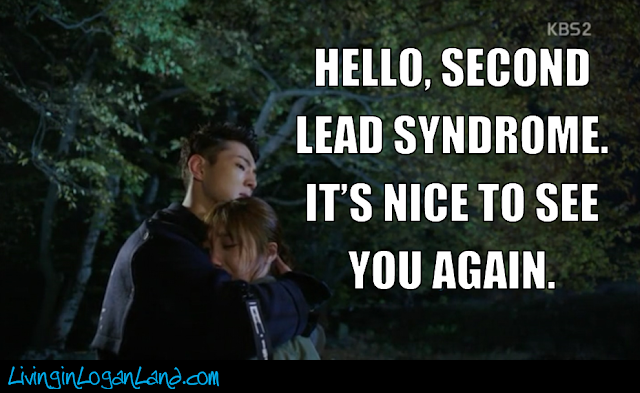 This second lead syndrome was so surprising.  Ha Joon is another angsty chaebol who at first you write off as a side character, but then BAM! he becomes the second male lead. He makes the quick transition from troubled, angry, suicidal loner to a sensitive, kind, knight in shining armor who rushes to rescue the female lead, Yeon Doo, before the male lead, Yeol, even realizes something wrong with her.  As compelling as Ha Joon was (and believe me he was very compelling), I thought Yeol was the right man for Yeon Doo. They had off-the-charts chemistry, frankly they were soulmate. And what was really awesome is that there wasn't that much drama about the love triangle. He Joon conceded that his friend was the right man and was grateful for the friendship he had from both Yeon Doo and Yeol. 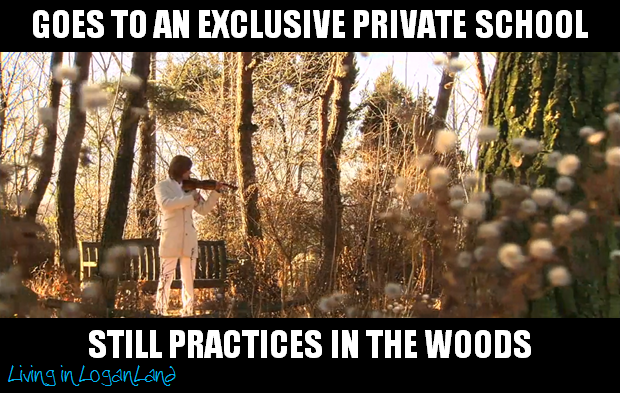 Okay, I know, I know. But this was the very first Kdrama I watched and I had never experienced second lead syndrome before. This drama destroyed me. I've said before that I refused to watch Kdramas for four months after I first watched BOF. Jan Di even says in the drama that the second male lead, Ji Hoo, is her soulmate and the male lead, Jun Pyo, is the one that she ends up marrying. Personality-wise the Ji Hoo fits her better. They have more in common intellectually, but there is just something about Jun Pyo and Jan Di that fits together so well. Maybe it's the whole opposites attract thing, but they were made for each other and eventually after hours and hours of crying I came to realize that. Then I cried because of all the obstacles they faced together. 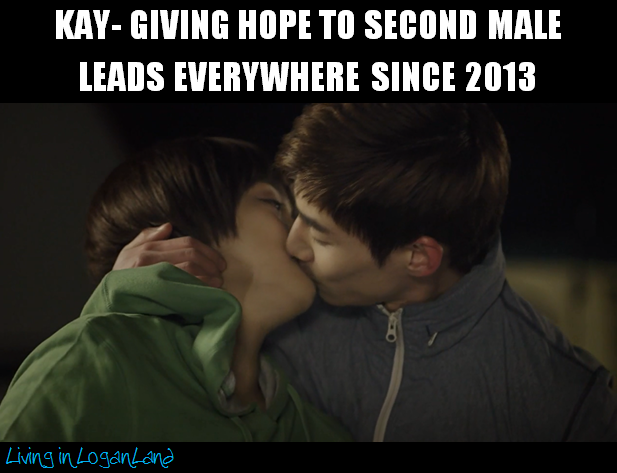 What a happy coincidence that the drama that gave me the strongest second lead feels is one of the very few where the second lead gets the girl! I remember thinking to myself, there's no way I'll survive if Yeo Joo doesn't accept Kay. My emotions were running high. I was prepared to get SO angry with her. With more conviction that I had ever felt, I knew that Kay was the right man for Yeo Joo. He was perceptive and caring and loved everything about her. He was even willing to admit he loved a man until he found out that she was a woman.  Alex didn't even consider her at all until he found out that she was a woman and that she had a crush on him. In fact there was very little romantic interaction at all between Yeo Joo and the male lead, Alex, at all. You can imagine how elated I was when Yeo Joo did choose Kay. It almost felt as if I had super powers-willing her to choose the second lead. Lol. But seriously thumbs up to these writers for doing things differently and also for writing such a great second lead.


So there you have it, friends. Those are the 10 dramas that gave me the strongest second lead feels. How about you all? Any dramas that made your heart jump when that second male lead came on the screen? Let me know! Until next time, embrace the Kdrama, friends!!!