Hey friends! I'm bringing back my First Feels posts for the newest drama that I just started watching yesterday, Cinderella and Four Knights. This drama is being hailed as another Boys Over Flowers featuring one bold and tough high school girl and 3 (possibly four) impossibly beautiful Chaebols. 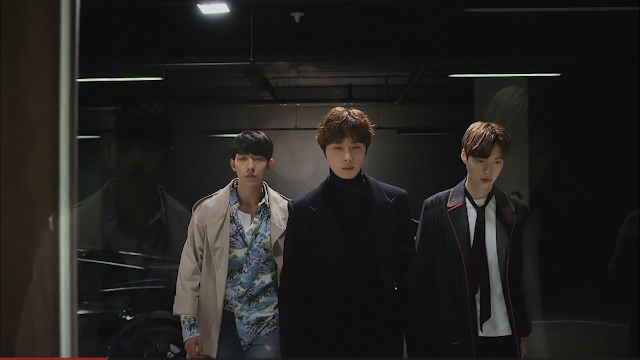 After watching the first couple episodes it feels like I should...be prepared for a unhealthy addiction to this show and off-the-charts anxiety due to having to wait a week between episodes.

A quick summary for those unfamiliar with the plot: This is a modern-day version of Cinderella, but our Cinderella-Ha Won- is no demure princess, she's smart, hard-working, stands up for what's right, and she can kick some ass.  Similar to Cinderella, Ha Won's treated unfairly by her step-mother and step-sister. She has a few unfortunate/fortunate encounters with the 3 chaebols and seeing how she interacts with the jerks and holds her own, it leads their grandpa to believe that Ha Won is the perfect one to get them to behave like human beings as she doesn't care about money and pursues what's right. He offers her a place in their home, to come and teach his grandson's, which she has no intention of accepting until she's kicked out of her own home. 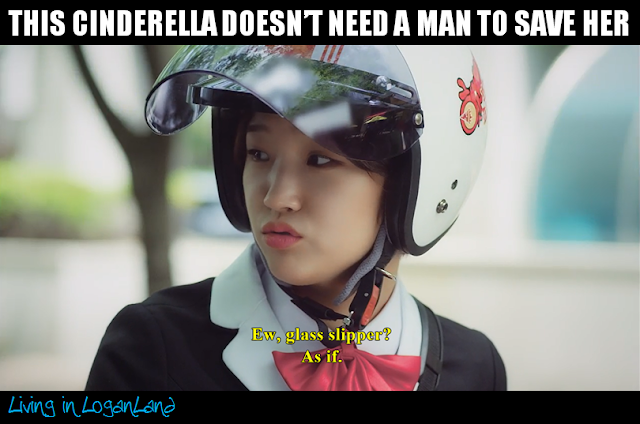 The plot is significantly different from  Boys Over Flowers, once you see that the male lead, Ji Woon is just as much of an outsider as Ha Won. Chaebols aren't new to Kdramas and I always love when they have a spunky girl who doesn't lose her spirit teach a rich jerk how to be human. Although, I'd have to agree with the Boys Over Flowers comparison to the feel of the drama, in that you are instantly so connected to Ha Won's story in triumph and in her downfalls. The few moments of sorrow that she had to deal with in the first two episodes, pulled at my heartstrings so hard they were almost severed.  The guys are all cute, but all have major issues which leaves a lot of room for some great character development.  If you don't like 2nd male leads, beware! It seems pretty obvious to me that there are going to be several secondary leads in this drama and probably a few men with broken hearts when all is said and done. 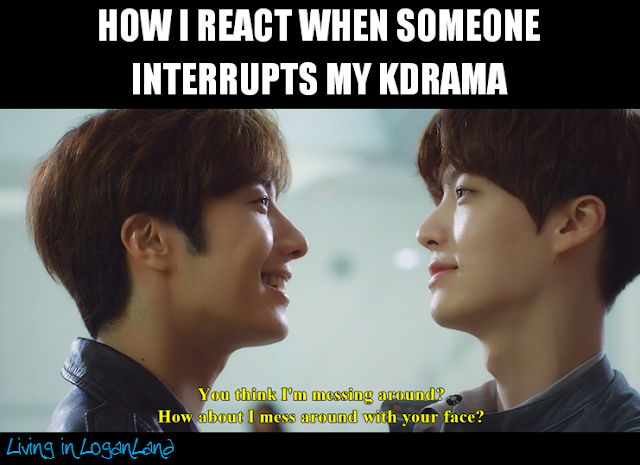 This drama has me feeling like a crazy addict already. Even though there are plenty of other dramas to fill my plates and this one just started, it's already setting itself apart from the rest in quality and uniqueness. We'll have to see what the next several weeks have to come, but I've got a good feeling.