Hello friends! Here to bring you a little break from my endless meme posts. I'm two weeks into the new Seo In Guk drama, Shopping King Louie, and thought I would break it down with a First Feels post. 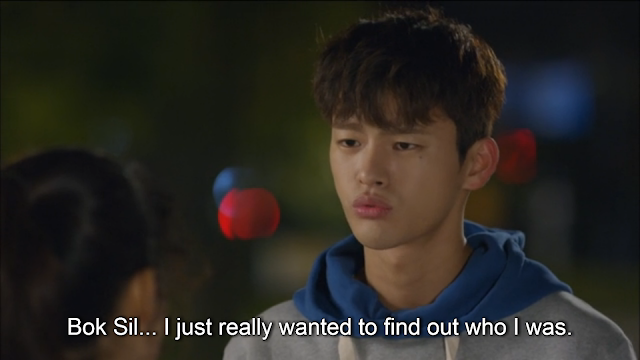 After the first four episodes it feels like I should...be patient and prepare for some major feels and drama coming my way.

Quick summary: Louie is an incredibly spoiled, but sweet and naive chaebol who loses his memory due to an unfortunate accident. His family thinks Louie's dead and only kind, poor, and hard-working Bok Sil takes pity on him. She thinks he'll know where to find her brother once he gets his memory back so she takes him in meanwhile she starts working at the company that Louie was set to inherit with neither knowing that's the case. And it turns out Louie's accident may have not been so accidental. The two begin to grow closer as they only have each other to rely on. 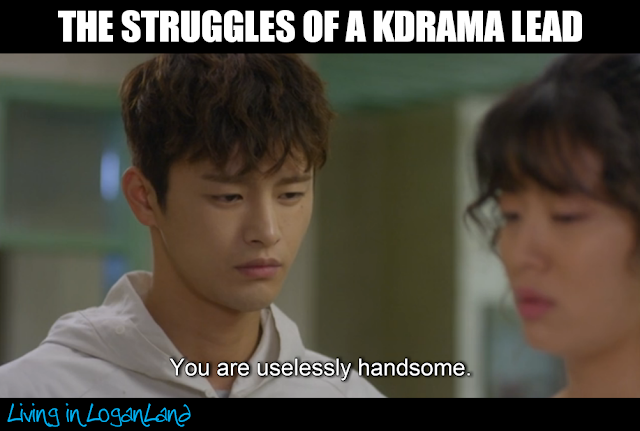 I was originally prompted to start this drama coming off of an Seo In Guk high from Squad 38 and a strong desire to see him in another romantic role as the romance in Squad 38 was non-existent (although that is my only complaint about that otherwise fantastic drama).  I knew little about the plot, but if I did I probably would have been less enticed to watch. The first episode kind of dragged and I had to push myself through it. Honestly, I probably would have not continued with it had I not seen a preview for part of the second episode where Louie and Bok Sil finally connect with each other. From there the plot picked up and began to run the pace of a typical Kdrama and I'm glad I continued it because the plot is quite unique. 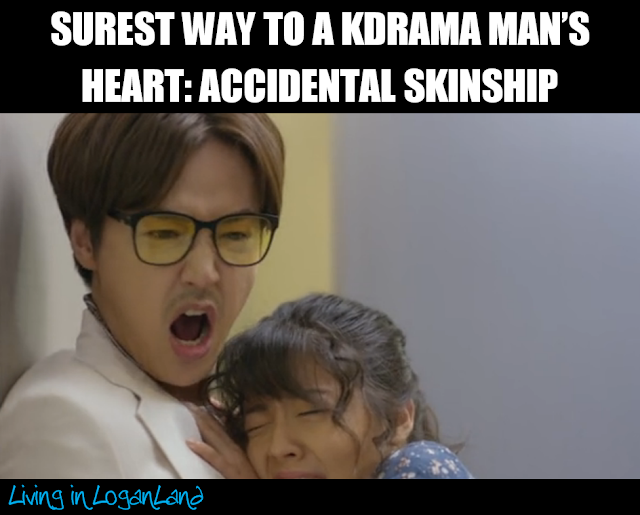 So far what I like about this drama is the innocent and sweet chemistry between Bok Sil and Louie. They are both kind-hearted and the way they care for each other is really sweet.  You can tell that they are going to develop a strong romance because of the way they rely on each other already. You can also tells there's going to be a strong element of intrigue and mystery as there were people who wanted Louie dead and there still might be.  The second lead potential is there, although I don't see what he could possibly ever bring to the table that would be more attractive than what Louie has to offer so I don't anticipate his devastation being too harsh. Also several potential villains out there including the second female lead so prepare to feel some anger. 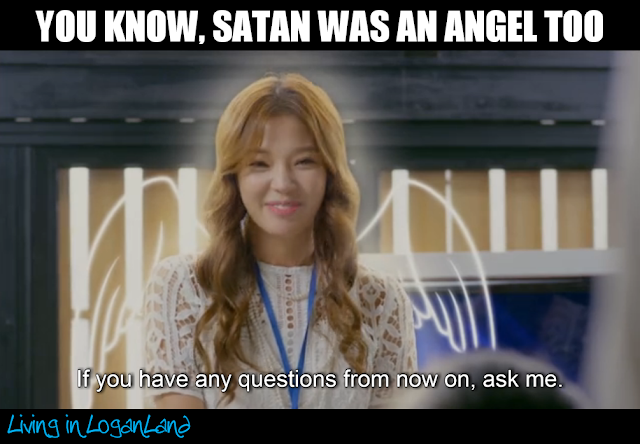 After sticking with it for a few episodes, I'd say that based on what I'm feeling so far this is a drama that I am going to stick out until the end. Although, if the plot takes a dramatic turn toward the boring I probably wouldn't hesitate to pull out.