Hi friends and happy new year. As you might understand I'm a couple days behind on Goblin because of the holiday but I'm finally caught up with a recap and memes to share. We'll have another Chingus in Dramaland post coming at you in just a couple days where we talk about the last two weeks of Goblin. If you haven't checked out one of our Chingus post before, it's basically three of us Kdrama fans who take an in-depth look at the characters and plots of dramas we love. The page is evolving but you can always expect a lot of passionate Kdrama talk. You can also catch up with all my Goblin related posts here. But for now, let's dig into this week's episodes of Goblin.

So when we left off, the Grim Reaper was finally spilling the beans to Eun Tak and telling her what would happen if she pulled out the sword along with the Goblin having a confrontation with God about what would happen if he didn't have the sword pulled. Eun Tak is so upset upon hearing this that she leaves the house. She wants no part in killing the Goblin and she also feels a bit used-that it wasn't genuine kindness/affection in the fact that the Goblin allowed her to stay. 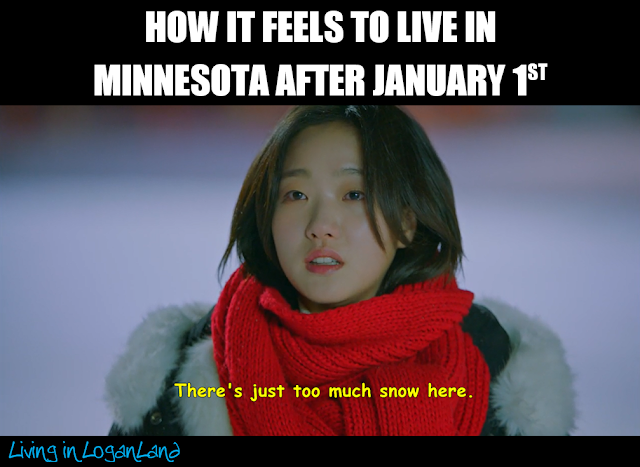 The Goblin is concerned when he finds Eun Tak missing and goes around everywhere looking find her. He learns that she's quit her job, which Sunny greatly blames him for. As a method of finding her, he asks the Grim Reaper to report her as a special case to her bosses so that they will get notification of when/where she is supposed to die. Since the universe is working against her now he knows it won't be long and he also knows that it'll help him keep her safe by finding her before she dies. 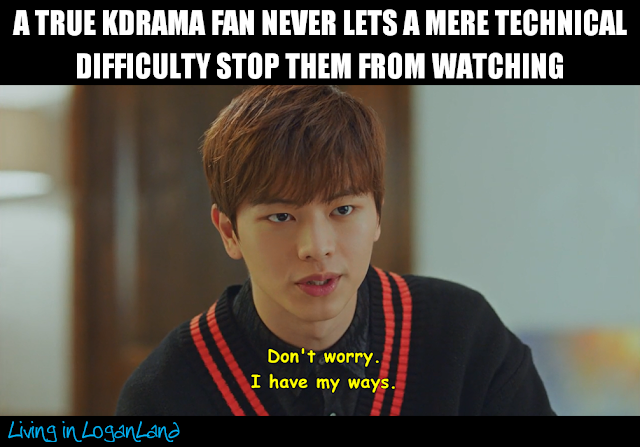 Duk Hwa tells the Goblin that he will find Eun Tak and sure enough he does find her, working at a ski resort.  The Goblin approaches her and she's mad him for keeping her in the dark. They both admit that they're scared, but she intends to stay at the ski resort. While working at the resort, a rack falls on her, knocking her unconscious in an area that is apparently unheated. She's passed out on the ground, dying, when she calls for the Goblin and says that she loves him. He shows up and saves her, of course by bringing her to what appears to be the resort's hospital. He isn't there when she wakes up so she takes the ski lift back and blows out a match on her way. She is shocked when he doesn't show up, but then she sees him waiting at the landing for her. 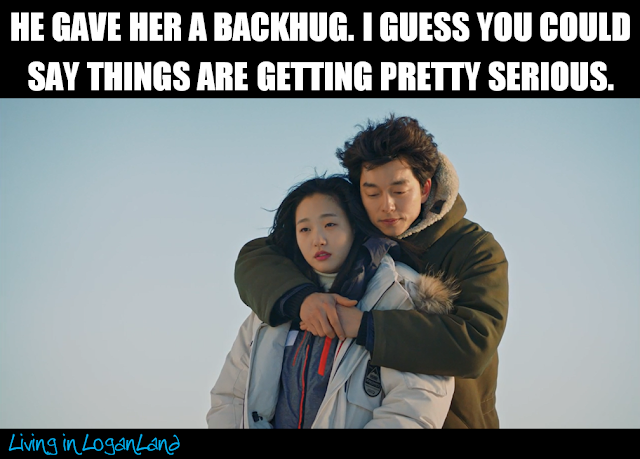 He basically tells her he loves her too and gives her a back hug-that's how you know things are progressing. She tells him she likes him the way he is and that she won't pull out the sword. Meanwhile, the Grim Reaper is having a difficult time approaching Sunny as he still can't tell her his real name and feels bad about erasing her memory from when she asked. Eun Tak returns home and to her job at the chicken restaurant. 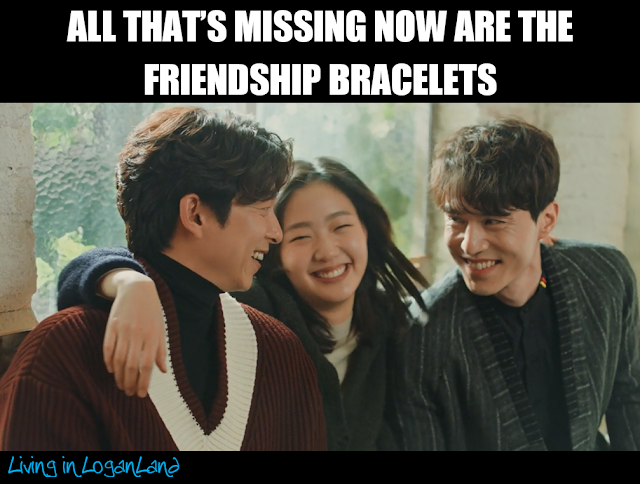 The Grim Reaper eventually meets up with Sunny again at the chicken shop and the Goblin shows up too so now Sunny is aware of the connection between the four of them (well, not the historical connection yet). While they're talking, the reaper accidentally calls Sunny Kim Sun, which is her real name, forgetting that she revealed it to him during the conversation that he wiped her memory of . He gives a half-hearted excuse and goes to turn away, but as he does she grabs his hand. Now because of his power he automatically sees her past (which is something he was avoiding). And what he sees is the face of the same woman on the scroll that The Grim Reaper has of his sister. 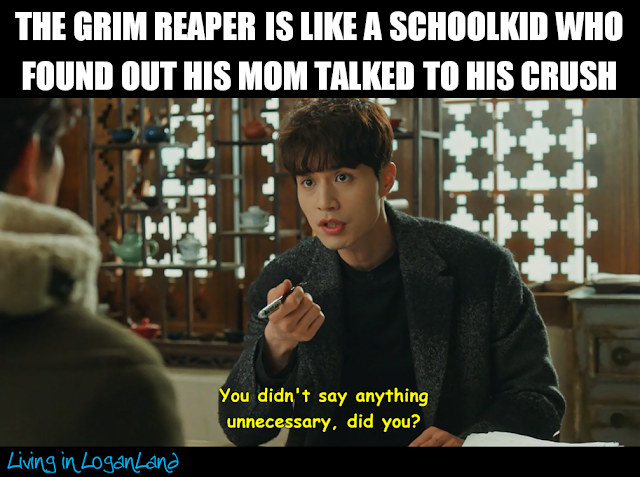 Episode 10
The Reaper realizes that she might in fact be the Goblin's sister and panics a little. He asks for their shared ring back temporarily because he needs to do a little research on it. He mopes around the house for a few days trying to figure out what it means and what to do. The Goblin notices he's off and asks him about it. He shrugs him off, but then asks about what he would do if he found out who his sister was reincarnated as and the Goblin answers that he would just want to know if she was living a good life and was happy. 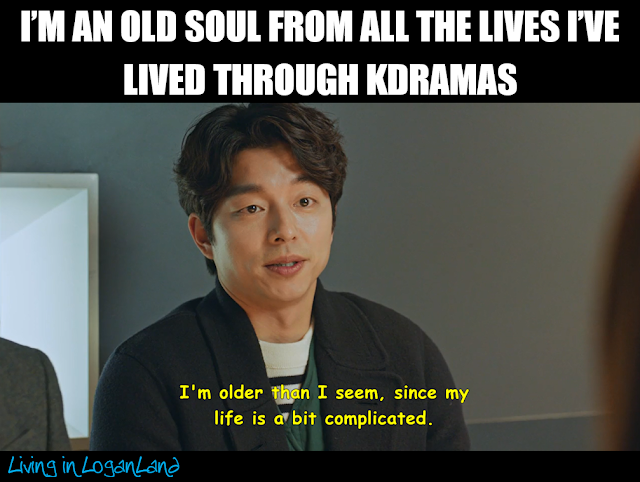 The Grim Reaper asks about what happened when the Goblin was killed and we get a deeper glimpse into his historical story:

The man who was king was the older brother to the king who had Kim Shin (the Goblin) killed. He asked Shin to watch over and protect his brother and to marry him off to his sister so that he would be even further protected. The king does this because he's dying. He dies shortly and his younger brother becomes king. When Shin's sister becomes of age he does marry her to the new king. The young king and queen actually do care for one another. The problem is that the young king has a greedy, evil adviser who has essentially raised him and has been whispering in his ear and scheming for years. He convinces the king that Shin is trying to steal the people's admiration from him. So the king tells Shin to disappear and when he doesn't, takes it as a threat. That is how the young queen dies as well already know as well as Shin. 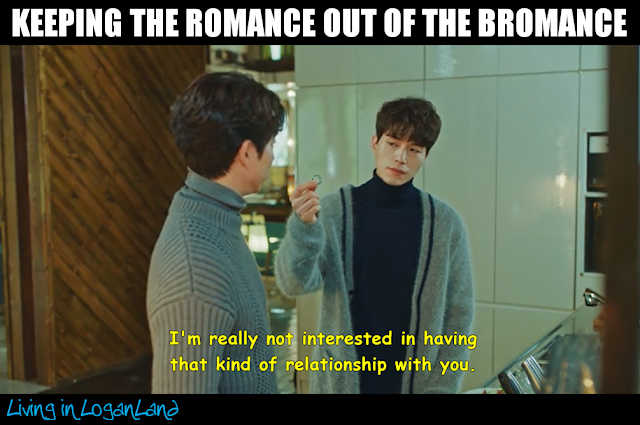 As the Goblin tells the Grim Reaper this story, Eun Tak has been eavesdropping and feels bad for everything that he's been through and so as they go on a walk later she tells him all the things she likes about him. He accompanies her on a trip to visit one of the ghosts' urn in another town. It is a ghost of a high school girl that she has actually become quite close with. 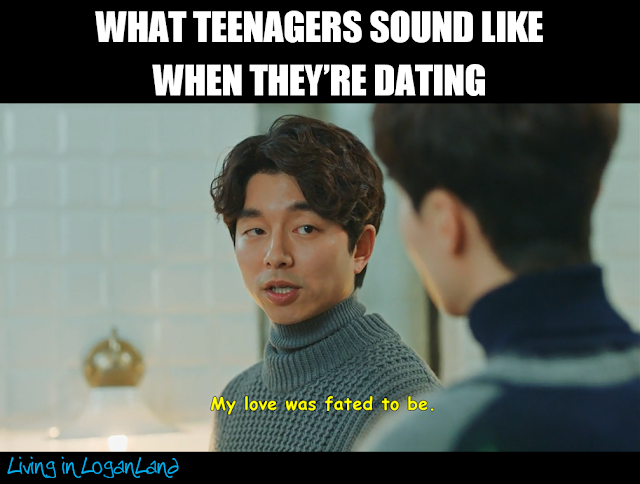 When she gets there she sees a picture of her own mother with the girl when they were both students. Eun Tak has the Goblin bring her back to the library where the ghost hangs out.She finds her and the ghost admits that she's been intentionally watching out for her this whole time and reveals that she's the one that's been keeping her mother's insurance money safe. She leads Eun Tak to the locker where the bank books are and gives her the combo. Eun Tak realizes that the only reason her mom's friend has stayed on earth this whole time was to protect her for her mom's sake. She is moved by the sincerity from both her mom and her friend. 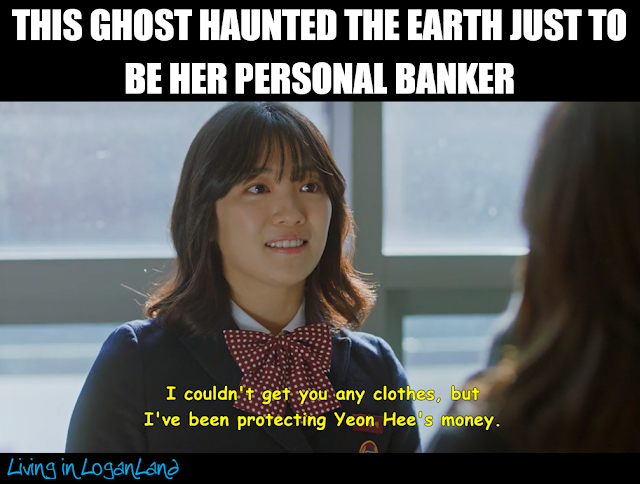 The Goblin asks the Chairman's secretary (who it turns out he has been the patron of since the man was a little boy) to help find a way so that Eun Tak can legally get her money back even though she's not of legal age to inherit for another 9 months. He visits Eun Tak's evil aunt in prison (where she's at for getting accused of stealing gold) where he tricks her into giving Eun Tak the right to the money. 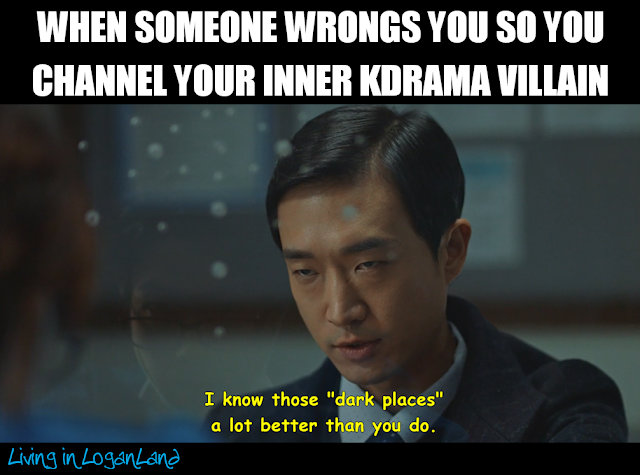 The Grim Reaper's relationship with Sunny hits rocky waters when she asks him once more for his identity and he won't give it. She breaks up with it because she feels he's hiding way too much from her. But the plus side is that it's New Year's Eve and as soon as the clock strikes midnight, Eun Tak has become a legal adult. She asks the Goblin to take her drinking and they visit a drinking cart where they share their first real kiss. In the morning, a cheerful Eun Tak cooks for the Goblin and Grim Reaper, but the reaper is still mopey. He admits that he and Sunny broke up. 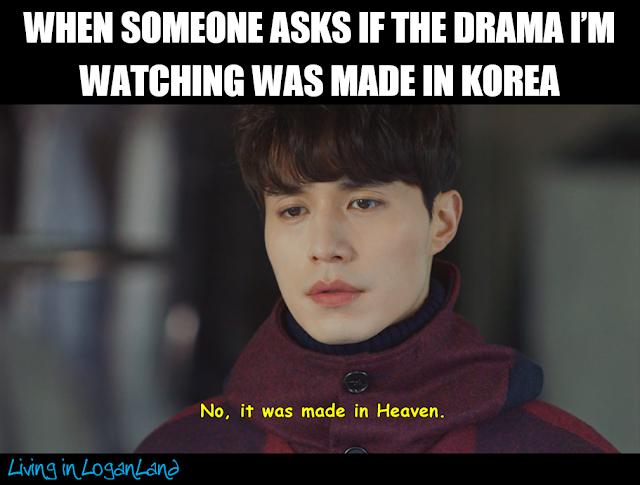 Eun Tak hatches a plan to help them reconcile and has the Goblin bring the reaper and casually "bump into them" at a sweet potato cart. The attempted reconciliation doesn't work. The Goblin goes to visit the Chairman and leaves heavy-hearted. It appears as though he has had a vision of the chairman dying and reveals as much to the Grim Reaper who asks if he's going to tell the Chairman or Duk Hwa and the goblin reveals he's not going to. After the Goblin tells the reaper that, the Grim Reaper reveals what's been on his mind- that he thinks Sunny is the Goblin's sister reincarnated and cites the memories he saw as evidence. From the memories he recites, the Goblin realizes that she really is his sister reincarnated and that's where our episode ends. 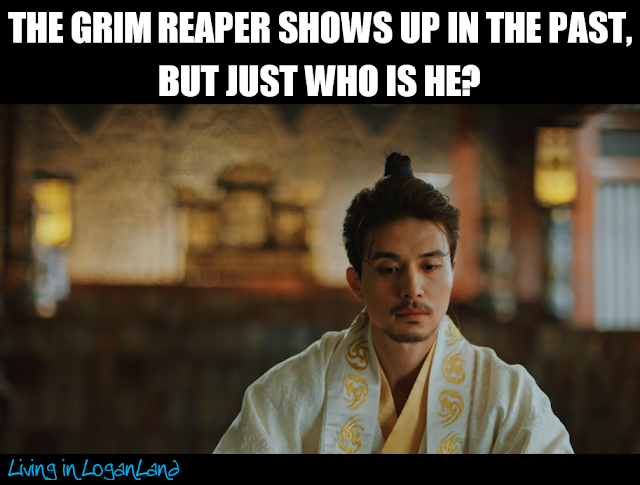 Hope you all have a fantastic week friends and I'll talk to you soon! Until then, don't be a stranger, be a friend!
at January 02, 2017