In what seems to be the newest format for dramas, The Best Hit aired it's first 4 episodes (30 min each) over the weekend. Chingus in Dramaland will be doing the Drama Club for DramaFever for this show, but I also wanted to do a quick, spoiler-free recap for those who are on the fence about the drama or maybe want a little more detail before committing to watching it to along with my memes.

As a warning, some of my memes will have minor spoilers, but I will the ones with spoilers in it at the very bottom of the article after the text has ended if you want to skip them. It's not my plan to do any more of these throughout the series, but if you would like me to let me know and I'll take it into consideration.

Let me give you a rundown of a few characters -we'll start with the 3 that have the biggest storylines so far. 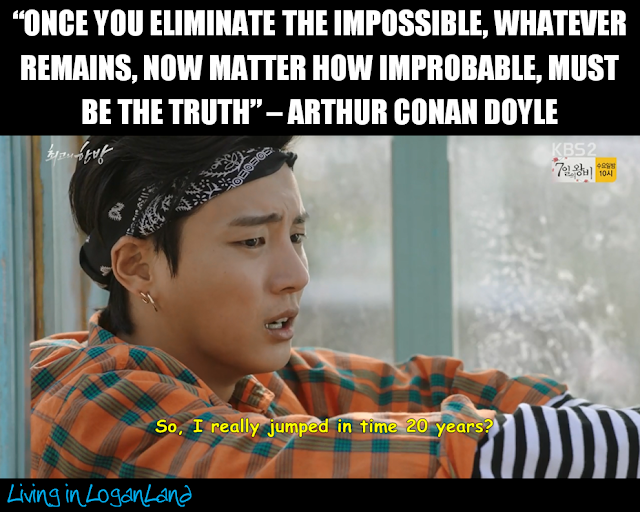 Yoo Hyun Jae (pictured above and played by Yoon Si Yoon) - Time-traveling 90s idol who doesn't know how he timed traveled. Used to be a fashion icon, but now his fashion sense is so 1993 - so are his dance moves. He messed up a bunch of people's lives in the 90s and now that he is in 2017 he gets to see the repercussions. All his friends are now in their forties with families and he's in his 20s so no doubts they'll have an interesting time trying to reconnect. 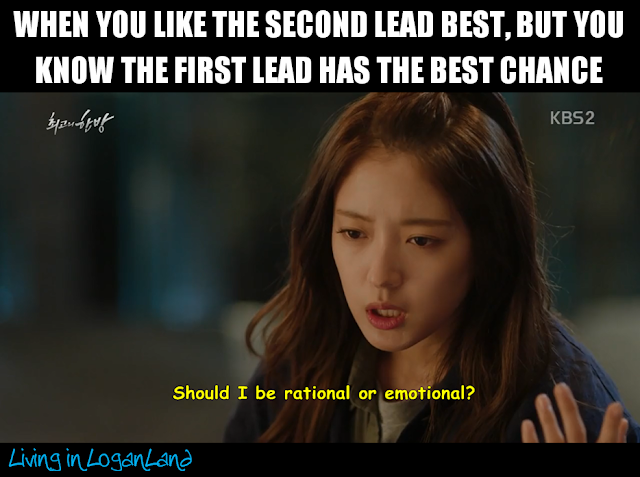 Choi Woo Seung (pictured above and played by Lee Se Young) - Hardworking college student. Betrayed and humiliated at the same time, but she doesn't waste a minute sitting around feeling sorry for herself. She's got more important things to do, like studying to become a civil servant and making sure nothing else is taken from her. 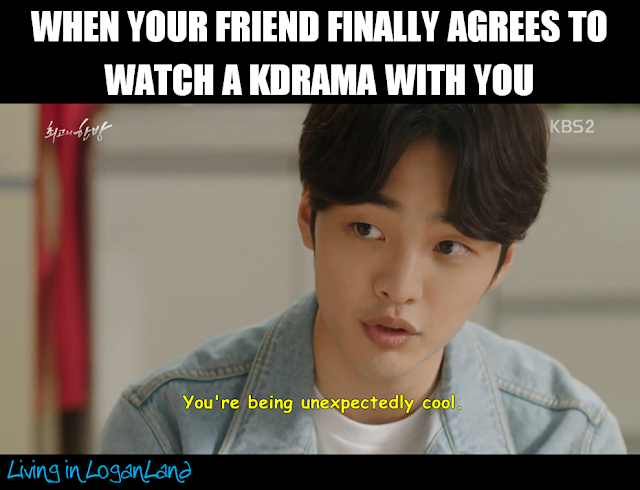 Lee Ji Hoon (pictured above and played by Kim Min Jae) - Hardworking wannabe idol. Expected to become a civil servant by his parental figures, who themselves work in the entertainment industry, he lives a secret life as a trainee unbeknownst to the elders in his life. But now that he's not a teen anymore he wonders if it's the right choice.

Plot
Hyun Jae shows up in 2017 after taking a tumble down some stairs. Almost the second he's in 2017, he encounters Woo Seung and Ji Hoon who are close friends along with their other friend, Drill. By coincidence? Probably not as Ji Hoon's life is completely intertwined with Hyun Jae's. Many of the people in Hyun Jae's life from his manager, his CEO, and his love interest - are all members of Ji Hoon's family in the present day whether by blood or otherwise (I'll leave out the details to save you from spoilers). Neither knows who the other is, but Hyun Jae it at a loss when he sees the people from his past living together with Woo Seung, Ji Hoon, and Drill in the past- especially because none of the people in his past had those kind of relationship back in 93. Hyun Jae's ex-love interest Bo Hee is now kinda a has-been and his old manager, Kwang Jae, bless his heart, is doing everything he can to help her rise to the top again. Meanwhile Hyun Jae's old CEO is now the grandfather-like figure to this rag tag group of characters. 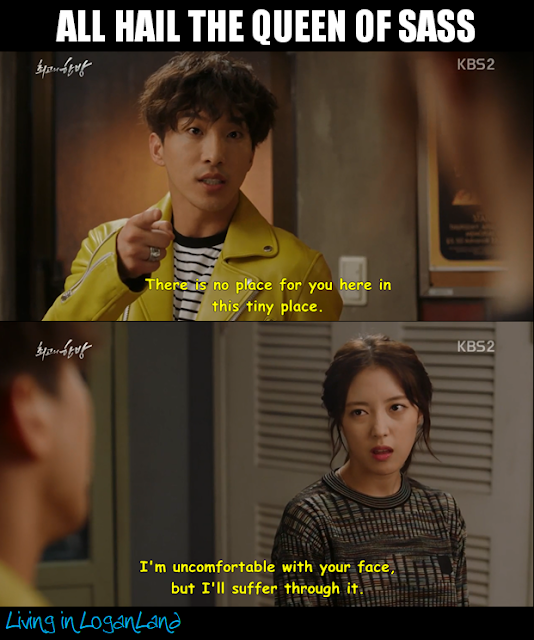 Although Hyun Jae has yet to interact with anyone from his past yet, he has several interactions with the younger generation of characters, Woo Seung in particular. The two do not start on the wrong foot and even though the interactions aren't the most they seem to irk Ji Hoon who it seems may look at at Woo Seung as more than just a friend like he claims. 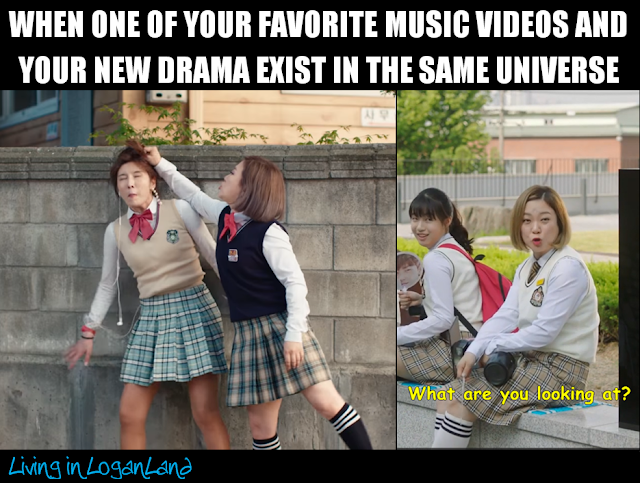 There's obviously a lot more details, but that kind of gives you the meat of the story so far. These first four episodes are also jam-packed with cameos so if you watch it, keep an eye out to see who you can find. 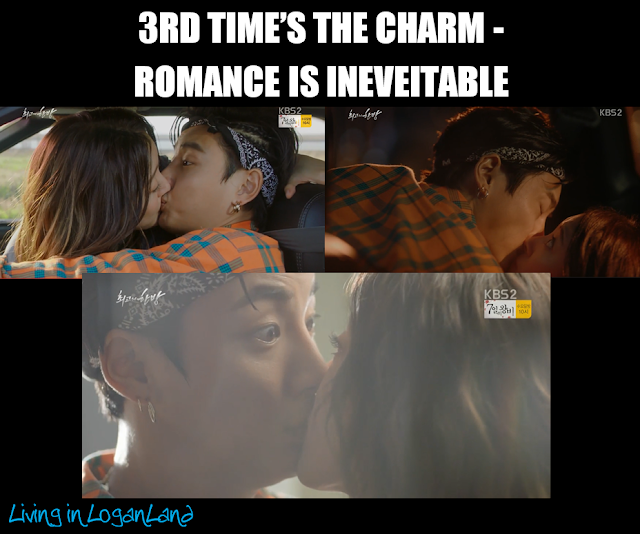