Wow - So honored to be nominated for the 2017 Assa 아싸  Awards in the category of Drama Review Blogger of the Year. It's crazy! My cousin actually messaged me to let me know - she was watching a live stream of someone else who got nominated and noticed my name was listed in the category. Lol.  But seriously, thank you to whoever nominated me. It really means a lot.

If you would like to vote for me and/or whoever else strikes your fancy in the awards here is the link: https://s.surveyplanet.com/HJugNhqLW 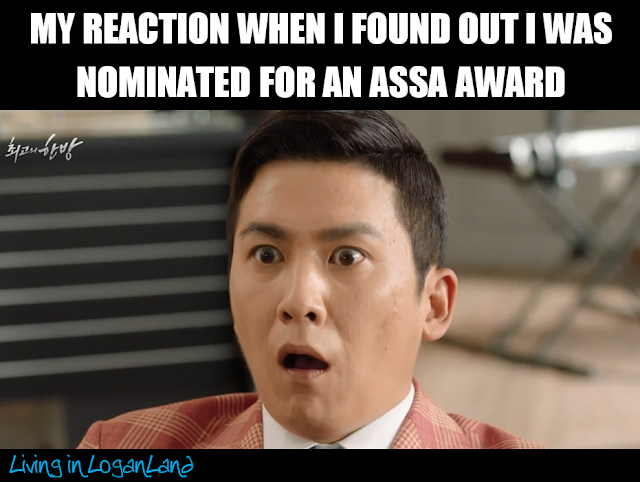 Preliminary voting goes until August 5th, then the final round until August 12 and then the award itself will be presented at Kcon.  So awesome. And you can vote as many times as you'd like.
at August 02, 2017