The Good Doctor - Korean vs American Version - The First Episodes

The first couple of times I heard that Hollywood had purchased the rights to produce an American version of a popular Kdrama, I got excited. I would get to see a story that I loved recreated by those in my own country. I was interested to see their take on it, what elements translated well, and what they changed. But as the years went by and none of these remakes ever came to fruition, I gave up hope. So much so that I had completely forgotten that "Good Doctor" was among those that were up for a remake. Until I saw that the pilot episode of the American "The Good Doctor" came out this week. I never watched the Korean version when it came out, because at that time in my Kdrama life, I was looking for cutesy romances (still am, tbh). But now that an American remake has come out, I decided to give Good Doctor (Korean) a try as well as The Good Doctor (American) so that I can compare the two and see what an American adaptation of a Korean Drama is really like and how it lines up against the original.

As a disclaimer, at this point I have only seen the first episode of both versions. If the American version has factors from the Korean version shown in later episodes, I won't know because I haven't gotten that far yet. So first, I'll point out some similarities, then I'll point out key differences, and then give my thoughts overall. There are spoilers below, but only from the first episode and I haven't seen beyond that, so it doesn't really spoil the plot of the drama at all.

Similarities:
Honestly, I was impressed because there were more similarities to the original than there were differences. Even scene by scene they were nearly identical save a few factors. All the way up to the lead's name Shi On in the Korean version and Shaun in the American. So rather than detail every single frame of what was similar, I will highlight the important things that remained the same. 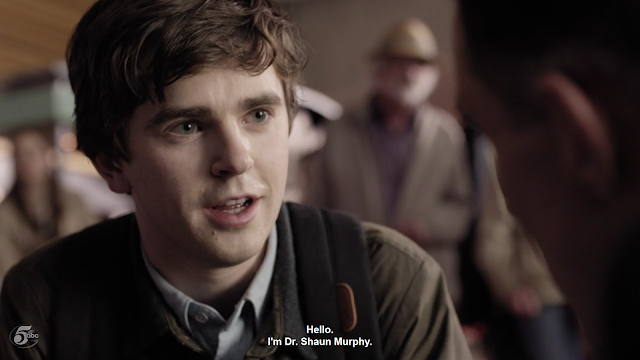 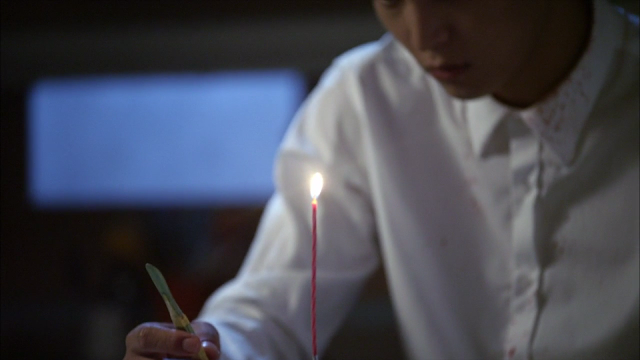 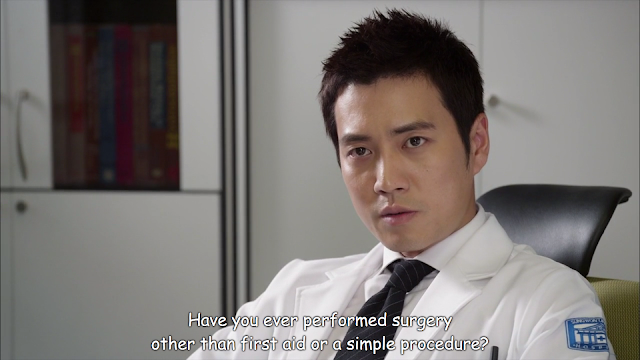 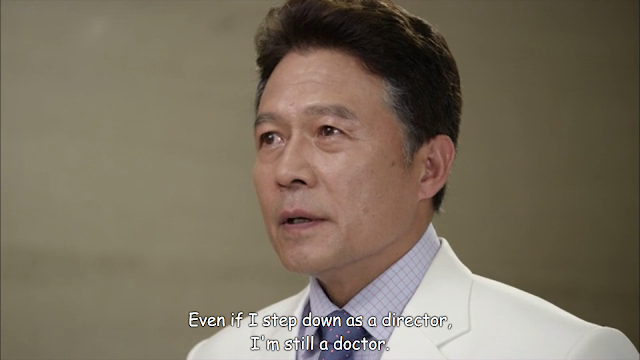 Differences:
As I said before the shows are both very similar, so there aren't a lot of big differences but here are a few that caught my attention. 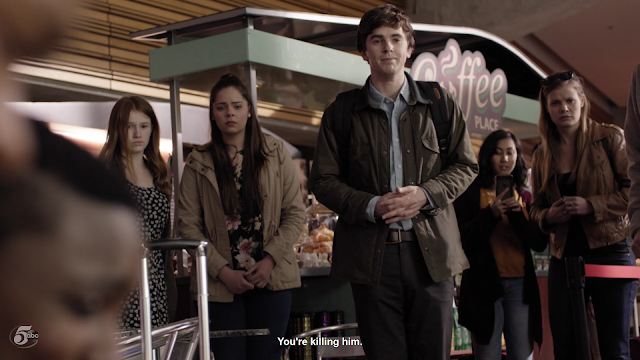 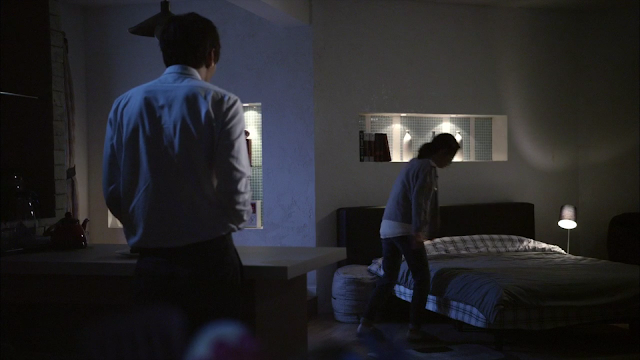 Thoughts:
Firstly, I will say that I really enjoyed the first episode of Good Doctor - the Korean version (and the American version to but more on that in a minute). I was intrigued by the plot and the characters and definitely plan on finishing it. Because the American version is so similar to the Korean, I also plan on giving it a chance. However, I didn't feel quite the love Freddie Highmore's portrayal of Shaun as much as I did Joo Won's portrayal of Shi On. I just felt more drawn to Shi On as a character, but that could have been an acting choice on Freddie Highmore's part. Also, there is the fact that Freddie's American accent is a fake one (he's British) and he has that to add on top of acting as an autistic man. In addition, there is the fact to consider that the first episode is the pilot and acting in the pilot seems to typically be a little stiffer. That being said, I look forward to seeing what the American version brings forward and how it lines up with the original. So far they have maintained not only the spirit of the drama, but also have remarkably stuck very closely to the original. As the show progresses, I hope they are able to at least keep the spirit of the show the same. Unfortunately, based on the pilot critics don't seem to be the biggest fan of the shows, viewers however say otherwise. But as I say, you can't judge a show from its pilot.